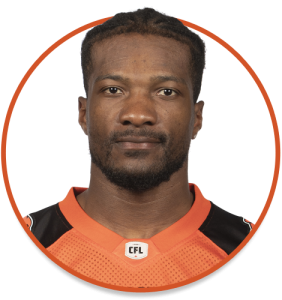 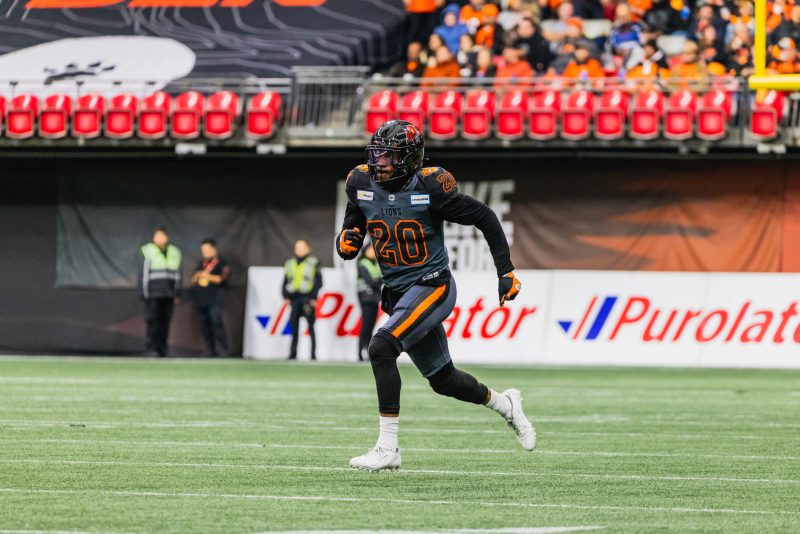 Acquired:
Bo returned to the Lions as a free agent in February 2021. He was originally selected by the squad in round three (21st overall) in the 2013 CFL Draft. He signed a two-year extension with the club on January 26, 2023.

2022: Bo was once again a reliable piece to the improved Lion defence in 2022, registering 52 total tackles (42 defence, ten special teams), two sacks and a pass knockdown in 13 regular season games. Recorded two defensive tackles and a special teams stop in the Western Semi-Final win against Calgary.

2021: Bo was one of the Lions’ top defensive players in 2021. Despite the shortened campaign, his 66 defensive tackles were just five short of his career-best.  Also recorded career highs in sacks (four), interceptions (three) while also scoring his first career defensive touchdown. He was rewarded for his efforts by winning CFL Most Outstanding Canadian.

2019: Signed as a free agent with the Montreal Alouettes and would go on to appear in 15 regular season contests. Bo recorded 51 tackles, eight special teams tackles, two interceptions, two forced fumbles and one fumble recovery in his lone season with the Alouettes while also recording four defensive tackles in the Eastern Semi-Final against Edmonton.

2018: Bo returned to the Lions as a free agent in May and would record career highs in defensive tackles (71), sacks (4) and interceptions (2) while also adding 18 more tackles on special teams. He suited up in the Eastern Semi-Final at Hamilton.

2017: Released by the Lions in January to pursue NFL opportunities and signed a reserve/futures deal with the Baltimore Ravens. After his release on September 26th, Bo spent time on both the San Francisco 49ers and Oakland Raiders practice squads.

2016: Suited up in all 18 games for a second straight season and registered nine defensive tackles plus 11 more on special teams.

2015: Bo’s second season in orange was a productive one as he played a bigger role on defence with 24 tackles and his first career sack. He was named a CFL West Division All-Star.

2014: Suited up in seven games in his first CFL season. Bo had nine special teams tackles and made his playoff debut in the Eastern Semi-Final at Montreal.

College:
2019-13: Suited up in 53 games over five seasons at the University of Oregon. Bo racked up 171 tackles, seven sacks, 17 tackles for loss, five interceptions, four touchdowns, three forced fumbles and five fumble recoveries. As a sophomore, he recorded one tackle in the BCS Championship Game against Cam Newton Auburn. The following year, he recorded five defensive tackles in the Ducks’ Rose Bowl win over Wisconsin.

Full name Boseko Lokembo. He was born in the Congo, moved to Montreal at age six and then settled with his family in Abbotsford.  Bo was a star at W. J. Mouat Secondary, playing both ways and rushing for 1,556 yards with 22 TDs and four interceptions.

Moved on to prep football at South Eugene High School in Oregon. Scout.com named him the No. 10 ranked middle linebacker prospect in the United States.