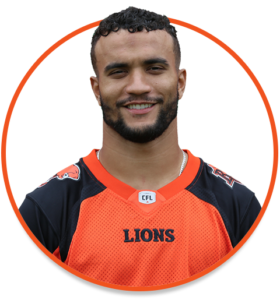 Acquired:
Branden was signed as a free agent by the Lions in June 2019 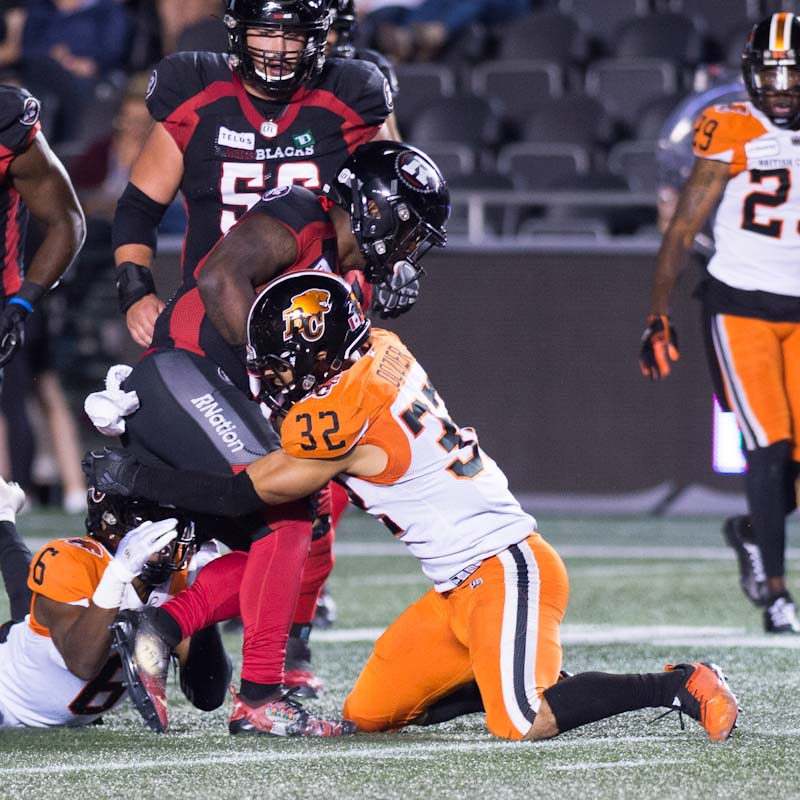 Highlights:
2019: Branden was signed as a free agent by the Lions in June and was immediately inserted into the lineup at the safety position. Over 16 games he tallied 70 tackles which ranked second on the team. He also added seven more stops on special teams along with an interception and three pass knockdowns.

2017-2018: Branden appeared in 35 games over two seasons with the Montreal Alouettes notching 150 defensive tackles with another 33 coming on special teams. The Kansas native also tallied five interceptions in 2018 and was named an East Division All-Star.

College:
2014–2015: Branden spent two seasons at UNC Charlotte and appeared in 23 games notching 82 solo stops and a pair of interceptions. Prior to his time with the 49’ers, he starred at Butler County Community College where he garnered all-Kansas Jayhawk honors as defensive back.