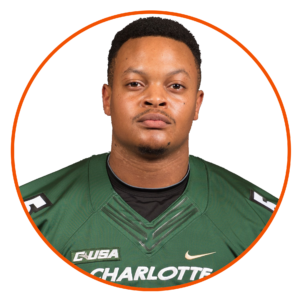 Acquired:
Brandon was signed as a free agent to a 2020 futures contract by the Lions in October 2019. 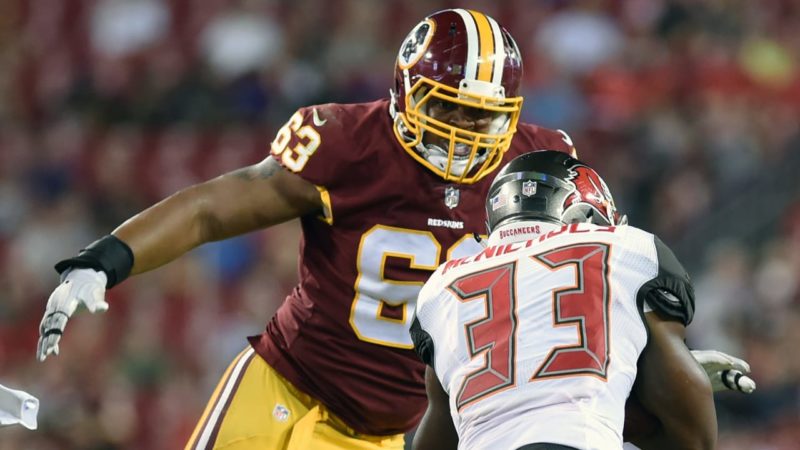 Highlights:
2017–2018: Brandon was signed by the Washington Redskins as an undrafted free agent in May 2017 and later attended training camp with the club. While he was waived as part of the club’s final roster cut-down, Brandon was signed to the ‘Skins practice roster and ultimately activated for a game in November that year. He was waived by Washington and signed with Indianapolis in 2018 with whom he attended training camp with last August.

College:
2013-2016: Part of the school’s first-ever recruiting class, Brandon appeared in 45 games over four years at Charlotte racking up 76 solo stops 10 of which were for a loss to go along with three sacks.