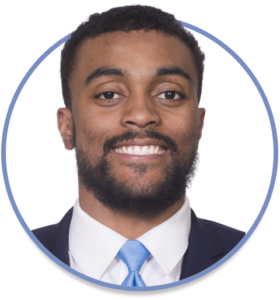 Acquired:
Brandon was signed as a free agent by the Lions in October 2019.

Highlights:
2019: Brandon signed with the Toronto Argonauts heading into the 2019 season and attended training camp with the club before being waived as part of the Argos’ final roster cut-down. He signed with the Montreal Alouettes in June and dressed for four games before being released and eventually signing with the Lions in October. He appeared in the Lions’ final two regular season games and saw significant action in the season finale against Calgary going 14 of 22 for 194 yards and a touchdown. 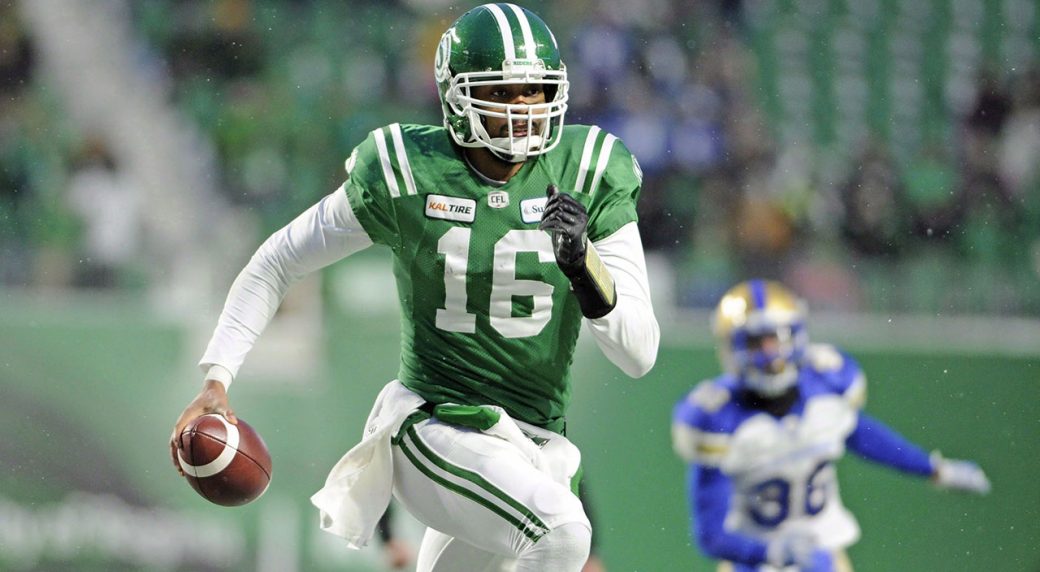 2018: Brandon played in all 18 regular season games with Saskatchewan in 2018 and finished with 804 passing yards and a touchdown on 82 completions. He also added 25 carries for 110 yards on the ground. He became the first Canadian quarterback to start a playoff game since Montreal’s Gerry Dattilio leading the ‘Riders into the Western Semi-Final against Winnipeg. He finished 12 of 22 on the day for 100 yards and one interception and also carried the ball five times for 86 yards.

2017: Dressing for all 18 games as a ‘Rider, Brandon completed 92 of his 138 passes for 1,236 yards and 10 touchdowns. He added another 127 yards and a major on 20 rushing attempts before seeing his first playoff action at quarterback completing 11 of 21 passes for 141 yards and a TD in East Final loss at Toronto. He also carried the ball twice for 43 yards, including a 36-yard run.

2016: Brandon played four games with Alouettes before being granted his release by the club in August. He signed with Saskatchewan on August 10 and went on to appear in 12 games for the Roughriders completing 11 of his 13 pass attempts for 163 yards. He also notched four carries for 23 yards with a TD.

2015: Brandon was Montreal’s fourth-round selection (31st overall) in the 2015 CFL Draft. He appeared in 11 games completint 26 of 40 passes for 282 yards and two TDs with one interception. He threw his first CFL TD pass to Tyrell Sutton, November 8 against the Saskatchewan Roughriders.

College:
Brandon Split his NCAA career between two schools. He started at Alcorn State (2010-11) and threw for 2,089 yards and 19 TDs as a freshman, while rushing for more than 600 yards and eight more touchdowns. He sat out a year and transferred to South Alabama and played the 2013 and 2014 seasons for the Jaguars throwing for 2,325 yards and 16 touchdowns over 20 games.