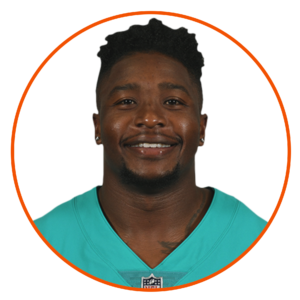 Acquired:
Brandon was signed as a free agent by the Lions in February of 2020. 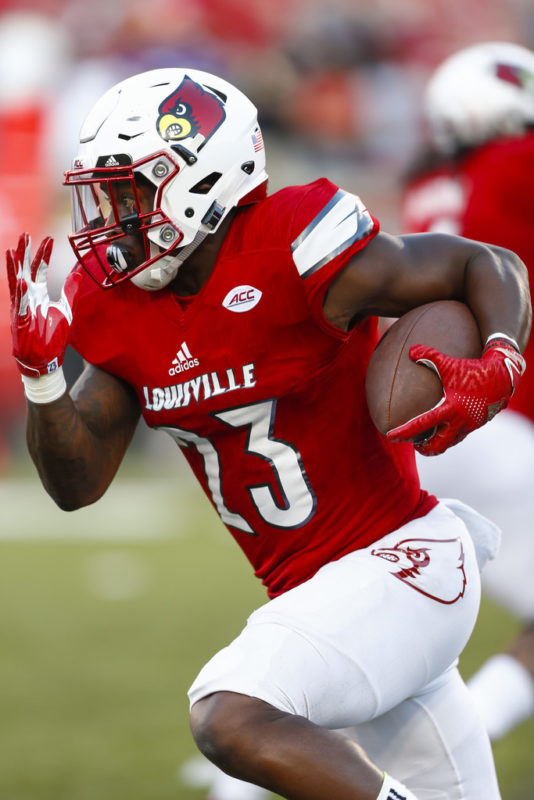 2018: Brandon attended his second training camp with the Dolphins and suited up in all four pre-season contests.

2017: signed with the Miami Dolphins as a non-drafted free agent and attended training camp with the club. Brandon was released as part of their final cutdowns and then was re-signed to the practice roster in November.

College:
2012–2016: Brandon enjoyed a productive career at Lousiville where he redshirted in 2012 and would go on to rush for 31 touchdowns in 50 career games. He led the Cardinal with 737 rushing yards as a Sophomore in 2014. Brandon’s senior season proved to be his best with 903 rushing yards, good for second on the squad behind quarterback Lamar Jackson.