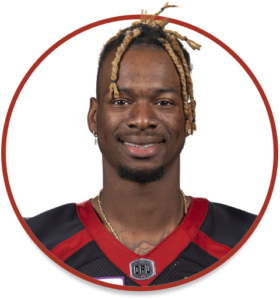 Acquired:
Holley was signed as a free agent by the Lions on February 21, 2020. 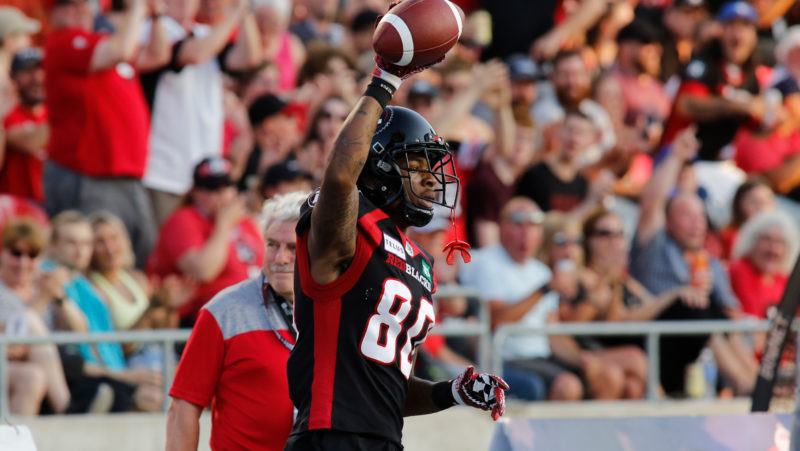 2019: signed with the Ottawa RedBlacks in February and went on to record 48 catches for 487 yards in 14 appearances.

2016: made his CFL debut with Saskatchewan in August and recorded career-highs in receptions (56) and yards (655) while hauling in a pair of touchdown grabs. Prior to moving north to Regina, Caleb had Indoor Football stints with Los Angeles KISS and Sioux Falls Storm.

2014: Caleb signed with the Buffalo Bills as a non-drafted free agent and would spend two seasons on the practice squad.

Personal:
Holley majored in Kinesiology in college and lists 300 as his favourite movie. When he isn’t playing football, he enjoys video games and lists Chris Brown as his favourite artist. Caleb spends his offseason in Las Vegas.