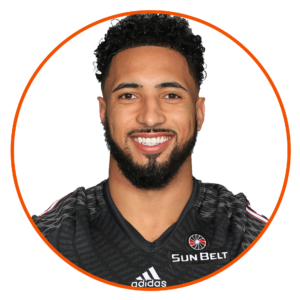 Acquired:
Cam was signed as a free agent by the Lions in September 2019 during the CFL’s annual practice roster expansion period. He signed a 2020 Futures Contract in November 2019. 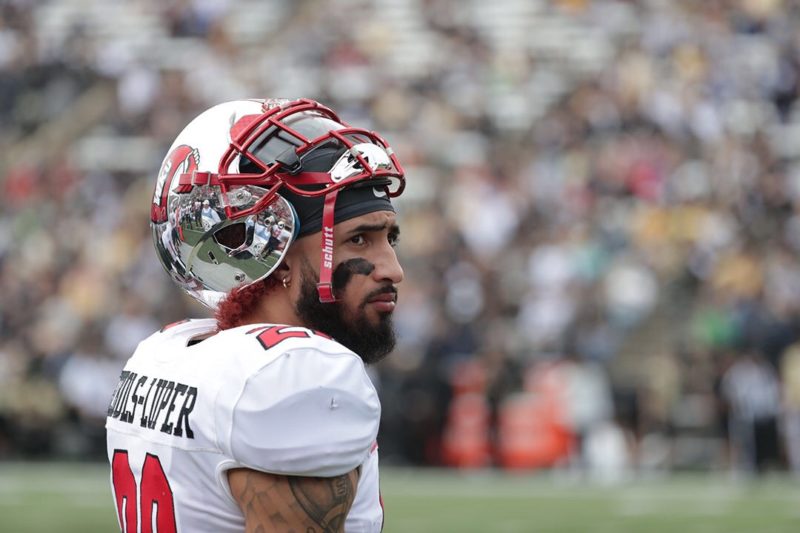 2018–2019: Cam began his pro career with a rookie mini-camp invite from the Indianapolis Colts in May of 2018. He made his way north to the CFL in July after being signed to the practice roster of the Hamilton Tiger-Cats. He returned to the Ticats for training camp in 2019 and was waived ad part of Hamilton’s final roster cut-down.