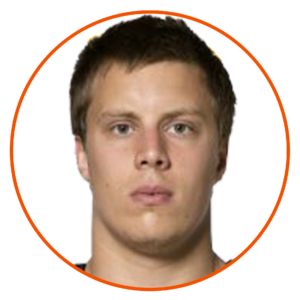 Acquired:
Cameron signed as a free agent with the Lions on February 11th, 2020. 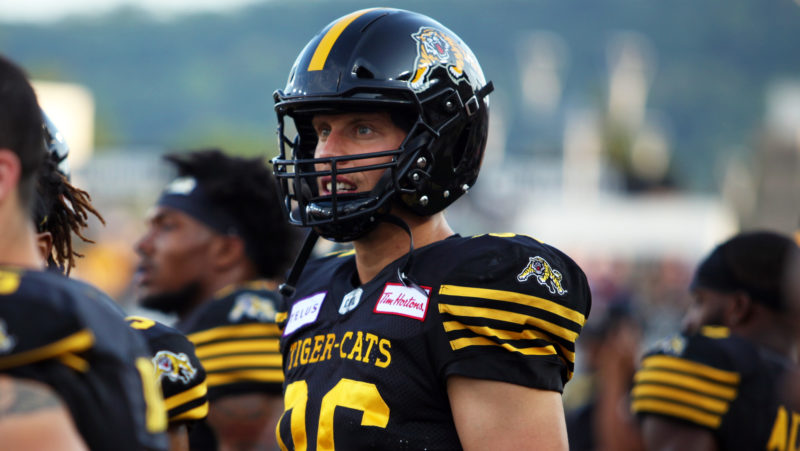 2019: Signed with the Hamilton Tiger-Cats in June and appeared in eight regular season games before his release. Cameron then signed with the Ottawa RedBlacks and recorded two defensive tackles in four contests.

2018: Played in 18 games with the  Argonauts and registered 11 special teams tackles, three defensive stops and the first sack of his career.

2017: Played in 16 games with the Argonauts and recorded 17 special teams tackles. He then suited up in the Eastern Semi-Final win over Saskatchewan as well as Toronto’s victory over Calgary in the 105th Grey Cup.

2016: Played in nine games with the Argonauts and recorded six special teams tackles.

2015: Dressed in ten games in his rookie season with the Toronto Argonauts and registered two special teams tackles. Cameron was drafted by Toronto in round three (27th overall) of the 2015 CFL Draft.

College:
2011-2014: Played four seasons at the University of Guelph. Was a First Team OUA All-Star in his final year after posting five sacks, 10.5 sacks and 37.5 tackles. Named a Second Team OUA All-Star the previous season. The Gryphons Special Teams Player of the Year in 2012. His final numbers at Guelph were 122.5 tackles, 23 tackles for a loss, 13 sacks, three forced fumbles and a pair of fumble recoveries.