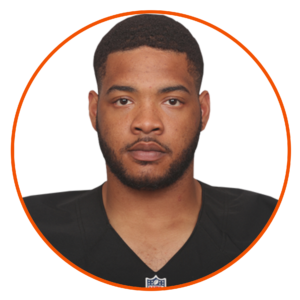 Acquired:
Chauncey was signed as a free agent by the Lions in January of 2020. 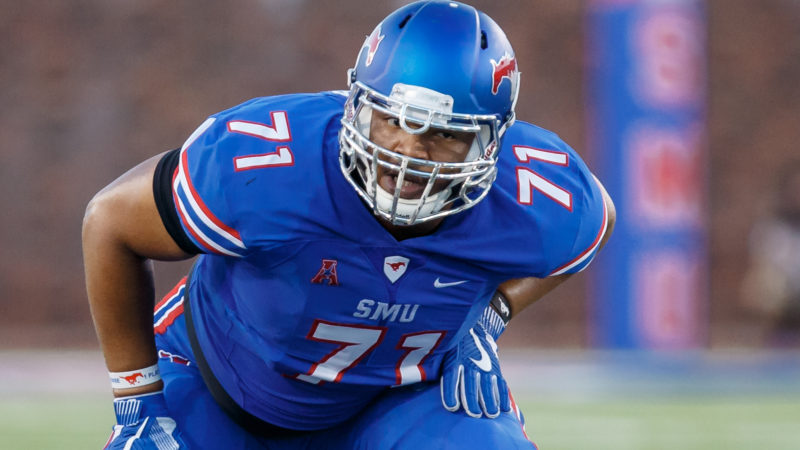 2019: Chauncey attended training camp with the Winnipeg Blue Bombers before being released as part of the team’s final cutdowns.

2018: Chauncey was signed by the Edmonton Eskimos in March and attended training camp.

2017: Chauncey signed with the Oakland Raiders as a non-drafted free agent and appeared in all four pre-season games.

College:
2012-15: After redshirting in his first year, Chauncey played in 31 games over the next three seasons with the SMU Mustangs, mostly at left tackle.