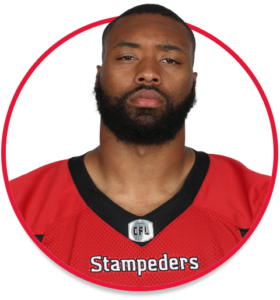 Acquired:
Chris originally signed as a free agent with the Lions on February 11, 2020 and then inked another contract extension on February 2nd, 2021. 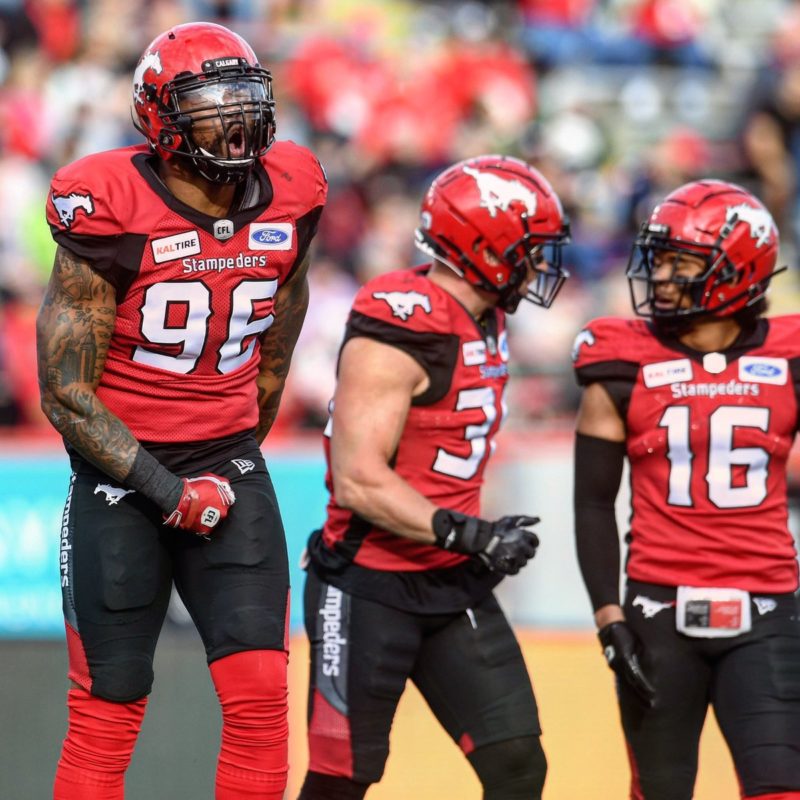 2019: Chris suited up in 16 games with the Stampeders and registered 34 defensive tackles, seven sacks and a forced fumble as the Stamps finished second in the West and earned a home playoff game for the eighth consecutive season.

2018: Chris attended training camp with Winnipeg before being released prior to final cutdowns. He then signed with Calgary on Sept. 11 and spent all but one week on the Stamps’ practice roster. He was on the one-game injury list for Week 21. 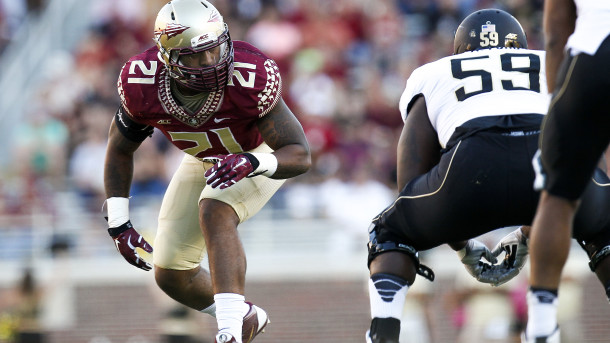 2016: Chris transferred to Faulkner for his senior season in 2016 and recorded 60 tackles and 8.5 sacks in 10 games for the Eagles.
2013-2015: played three seasons at Florida State and was part of the Seminoles’ national championship team in 2013. Casher played a total of 35 games with the Seminoles and recorded 61 tackles – including nine tackles for loss – as well as three sacks, a forced fumble and a fumble recovery that he returned for a touchdown.

Personal
Chris played high-school football at Faith Academy in Mobile, Ala., and recorded 50 tackles, 19 tackles for loss and 10 sacks during his junior season.