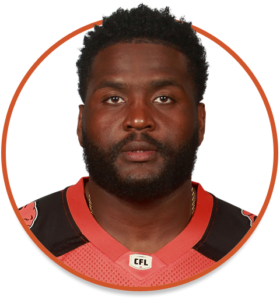 Acquired: Claudell was signed by the Lions as a free agent in May of 2018. 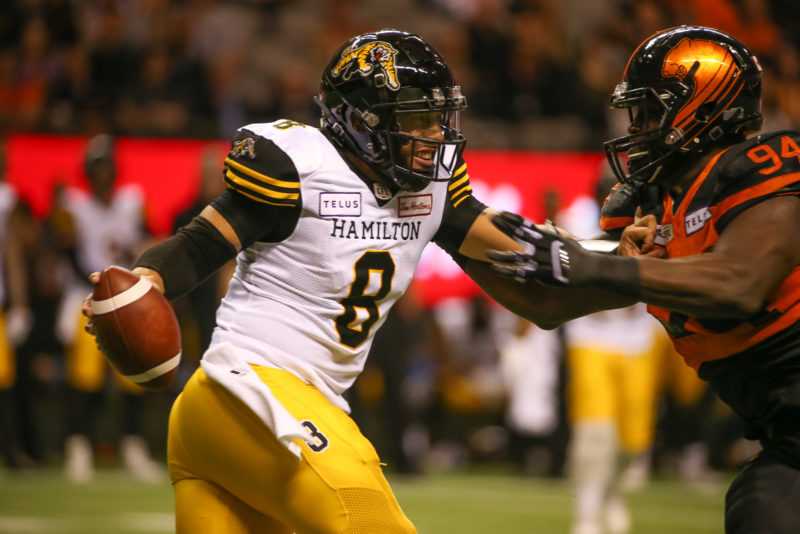 2017: Claudell signed with the Hamilton Tiger-Cats in April and participated in training camp with the club.

2016: The Buffalo Bills signed Claudell as an undrafted free agent. The Minnesota Vikings signed him after the Bills released him. Claudell appeared in one preseason game for the Vikings.

2013-2015: Claudell transferred to Fresno State in 2013 and appeared in 26 games for the Bulldogs. He broke out as a senior, notching 47 total tackles, 6.5 tackles for a loss and five sacks en route to earning an All-Mountain West Honourable Mention.

Personal:
Claudell was Born in Haiti and didn’t move to the United States until 2001. He grew up playing soccer in his home country and only played football for one year in high school. Despite his late introduction to the game, Claudell says he loves the physicality of football. He has two brothers, Jude and Philippe and he enjoys spending time with his family when he isn’t plugging up running lanes. Claudell was a communications major at Fresno State.