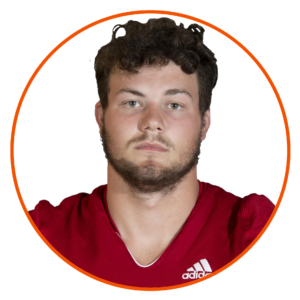 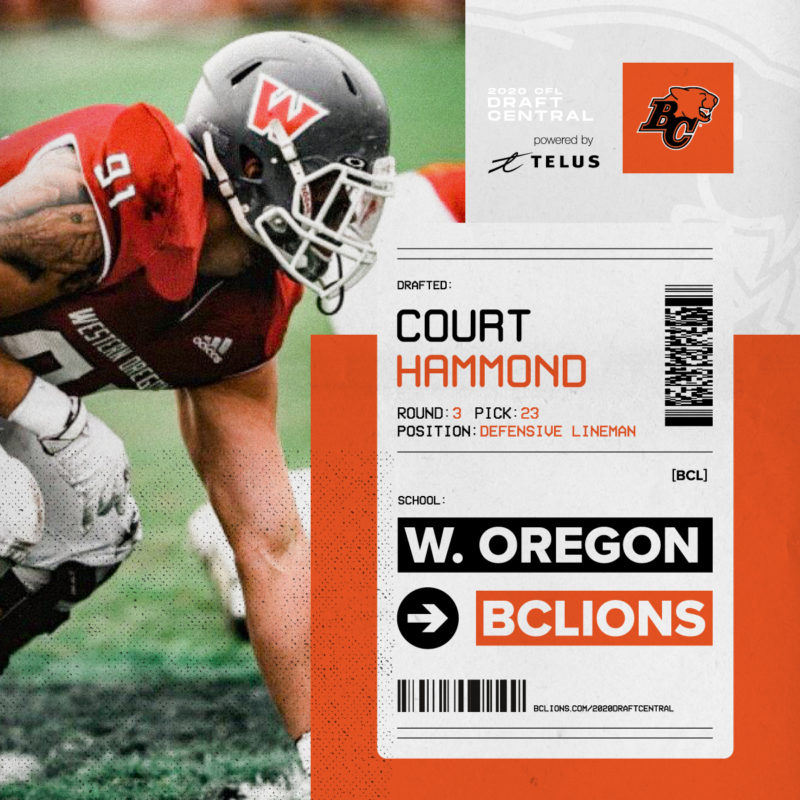 The BC Lions selected Court in the third round (23rd overall) of the 2020 CFL Draft.

College:
2016-2019: Coming off a stellar high school career at Crescent Valley High School, Court made his college debut in 2016 and continued to contribute in the 2017 season as a defensive tackle. Court had his best season in his junior year when he started seven games, recorded 19 total tackles, including five tackles for a loss and four sacks. Court was named a Second Team All-GNAC player in 2018. He capped off his college career by playing 10 regular season games with four solo tackles, 13 assisted tackles, 2.5 tackles for a loss and one pass breakup.