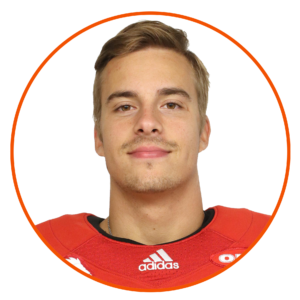 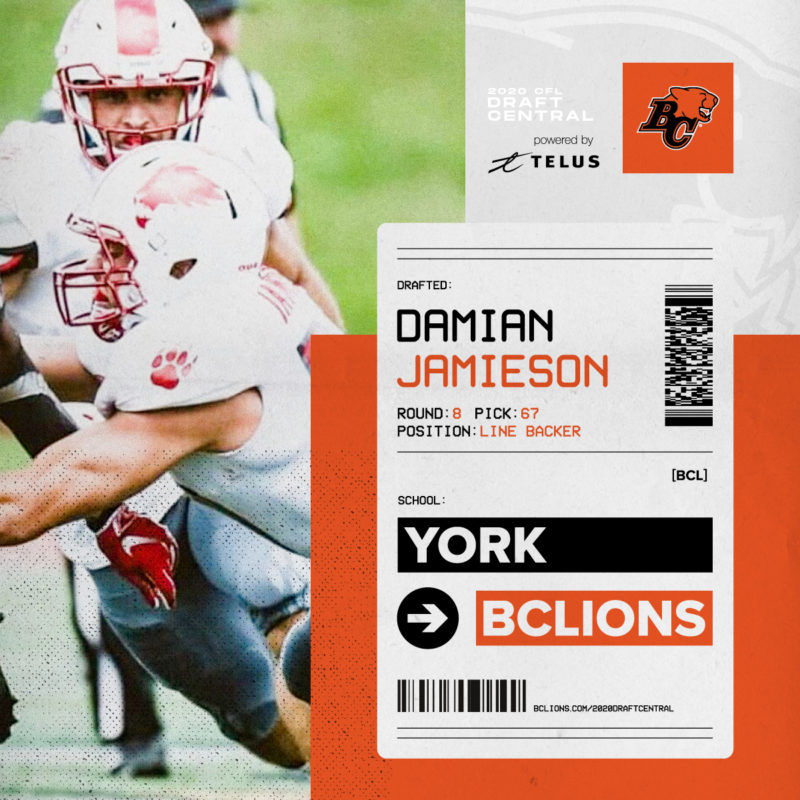 The BC Lions selected Damian in the eighth round (67th overall) of the 2020 CFL Draft.

College:
2016-2019: Damian was a disruptive force for York University, appearing in 29 games across four seasons with the Lions. The athletic Oakville, ON product recorded 99 total tackles, 9 tackles for a loss, 2.5 sacks and four forced fumbles during his collegiate career. Damian’s best season with the Lions came as a junior when he recorded 39.5 tackles, four tackles for a loss and four forced fumbles.