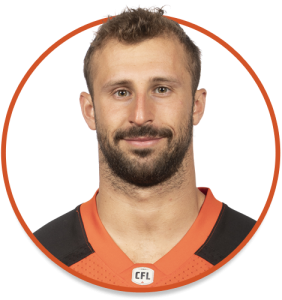 Daniel was signed as a free agent by the Lions on February 8th, 2022. 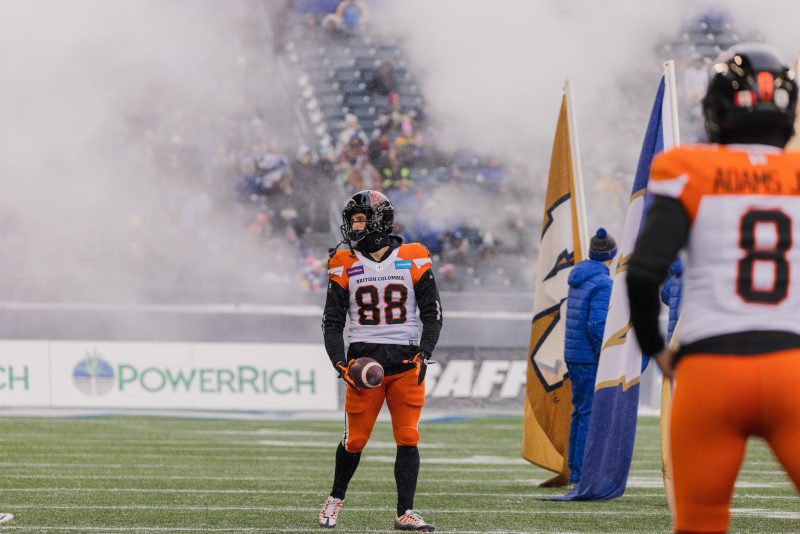 2022: Daniel appeared in all 18 regular season games plus both playoff contests and recorded one reception for five yards.

2021: Daniel was a free agent after the 2020 was canceled and signed with the Ottawa REDBLACKS on February 10, 2021. He had 16 catches in 10 games with Ottawa last season with two touchdowns.

2019: Daniel played all 18 regular season games and had 15 catches, 118 yards and one touchdown. Earned his first Grey Cup ring as Winnipeg took down Hamilton in the 107th edition of the championship game.

2018: Daniel was selected in round three (26th overall) by the Winnipeg Blue Bombers in the CFL Draft and would play in every game with Winnipeg that season, recording ten receptions for 154 yards while scoring his first career touchdown in the Banjo Bowl against Saskatchewan on September 8th.