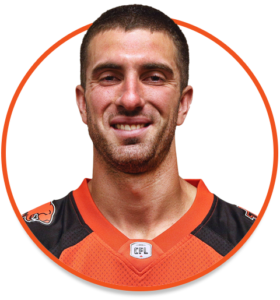 Acquired:
Danny was signed as a free agent by the Lions in June 2019.

Highlights:
2019: Danny was signed as a free agent by the Lions just prior to the beginning of the regular season. He served in a back-up role to Mike Reilly before being pressed into action when Reilly was injured during the first quarter in Edmonton on October 18. He started the remaining two regular season games for the club and finished the year with 39 completions on 68 attempts for 341 yards and a touchdown.

2014–2018: Danny was most recently a member of the Edmonton Eskimos (’17-’18) and appeared in 36 games over two seasons in a back-up role to fellow pivot Mike Reilly. The Minnesota native was originally signed by the Ottawa RedBlacks in 2014 and dressed for 45 games behind Henry Burris and Trevor Harris over three seasons while enjoying a Grey Cup with Ottawa in 2016. Through 81 career games primarily in a back-up role, O’Brien has thrown for 704 yards and two touchdowns on 61 completions. 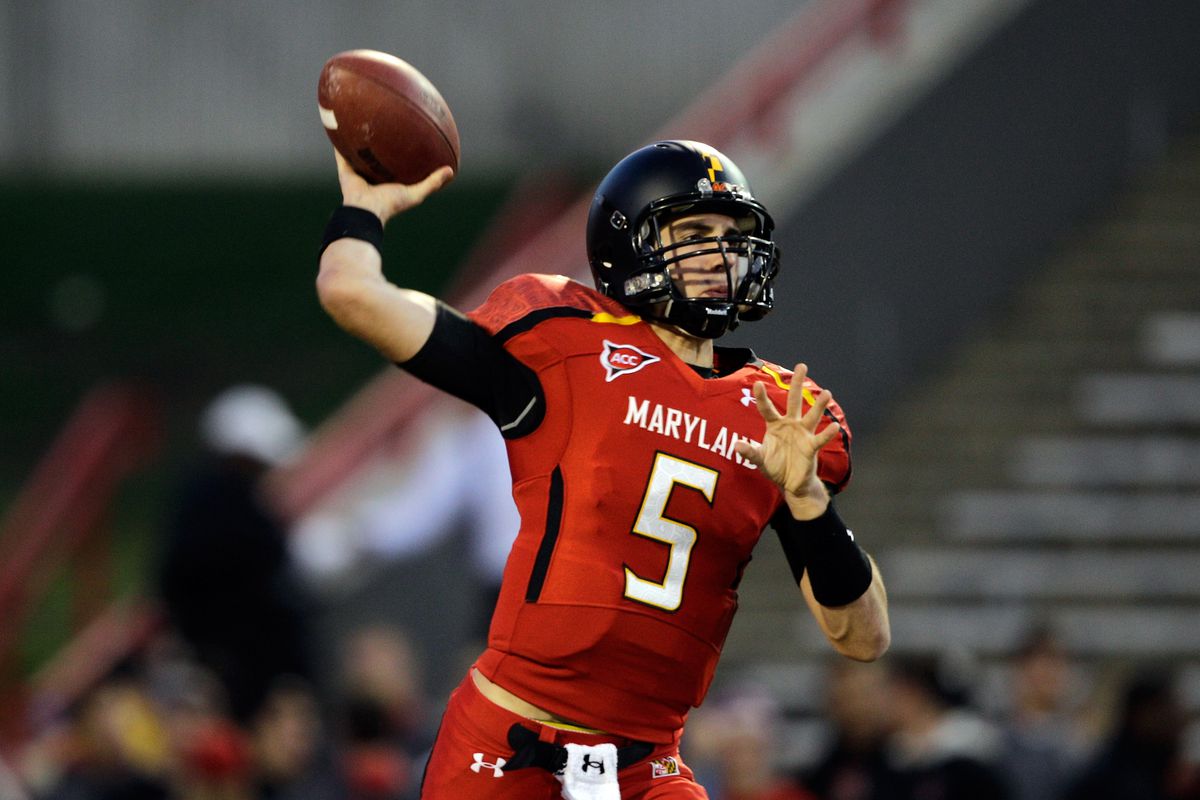 College:
2010–2013: Danny began his collegiate playing days at Maryland where he appeared in 22 games over his final two years throwing for 4,086 yards and 29 touchdowns on 342 completions. He transferred to the University of Wisconsin in 2012 and appeared in seven games throwing for 523 yards and a major on 86 completions. After one season with the Badgers, Danny wrapped-up his college career at Catawba College in 2013 where he racked-up 2,490 yards and 15 touchdowns on 248 completions.