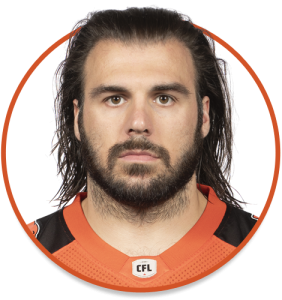 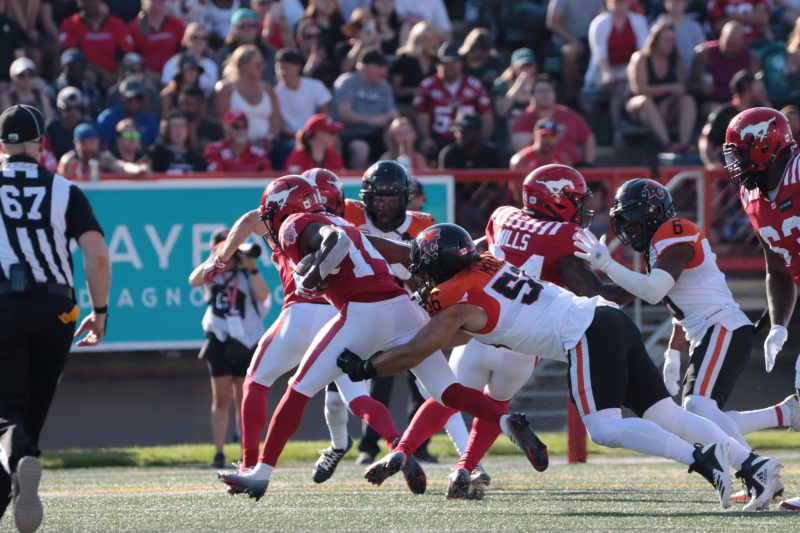 David signed as a free agent with the Lions on February 8, 2022.  A fourth-round draft pick (32nd overall) by the team in 2014, he would suit up in 86  games in his first stint with the club. He inked another contract extension with the Lion on December 9, 2022.

2022: David established a new career-high with a team-leading nine sacks, also tied for fourth overall in the CFL, and also recorded 17 defensive tackles and a forced fumble across 18 regular season games. Recorded a sack on Jake Maier in the Western Semi-Final victory over Calgary.

2021: David enjoyed a career year in 2021, registering 18 defensive tackles, eight sacks and two forced fumbles. He was named the CFL’s Most Outstanding Canadian finalist with his stellar performance from 2021.

2014-2019: In his first six seasons in orange, David combined for a total of 52 defensive tackles and 18 quarterback sacks in 94 games. His best season in orange came in 2017 when he racked up  11 defensive tackles, six sacks and two forced fumbles.

David studied kinesiology at the University of Montreal. He played for the Carabins from 2010-2013 and earned the Réseau du sport étudiant du Québec (RSEQ) rookie of the year. In 2021, the Carabins alumni served as an athletic trainer at his alma mater outside of professional football.