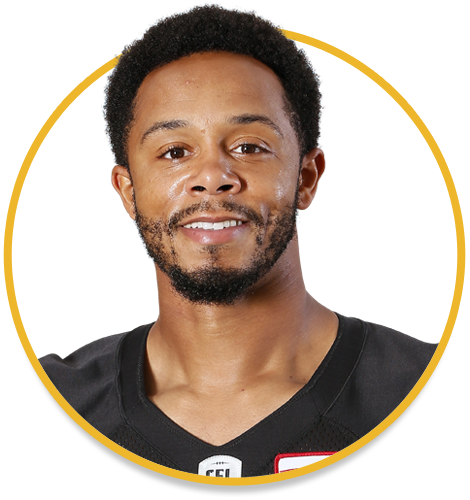 Highlights:
2021: Re-signed with the Hamilton Tiger-Cats on February 5 and was placed on the six-game injured list before being released on September 30. Returned to the Lions in early October.

2019: Joined the Montreal Alouettes just prior to training camp and hauled in 50 catches for 780 yards and three touchdowns in 12 regular season games.

2018: Following a training camp stint with the Baltimore Ravens, Posey joined the BC Lions in September and was a major catalyst as the team rallied to win six of the eight games he played in. Recorded 31 receptions for 441 yards and also had a three-touchdown performance in a 42-32 win over Edmonton on October 19th that helped the team lock up a playoff berth.

2016: Signed with the Toronto Argonauts September 19 and went on to appear in four games, recording 13 receptions for 161 yards.

2015: Traded by Houston to the New York Jets in May before being waived at the end of training camp.