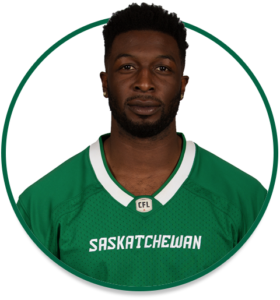 Acquired:
Devon signed as a free agent with the Lions on February 19, 2020. 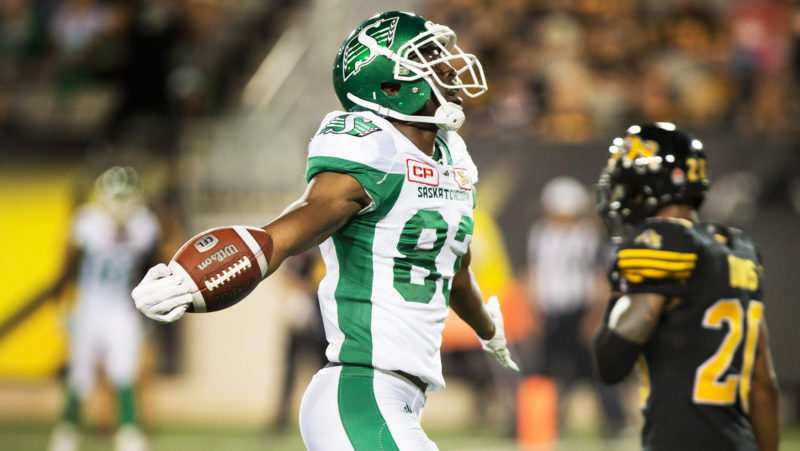 2017: Devon joined the Saskatchewan Roughriders on August 2nd and would go on to suit up in six regular season games, recording six catches for 80 yards and a pair of touchdowns.

2016: recorded two receptions for 83 yards and a touchdown in 12 regular season games with the Eskimos.

2015: had 14 receptions for 167 yards and a touchdown in 13 regular season games. Devon would go on to earn his first Grey Cup ring with the green and gold.

2014: A first-round pick ( sixth overall) of the Edmonton Eskimos in May, Devon suited up in 14 games in his rookie season while recording 17 catches for 219 yards.