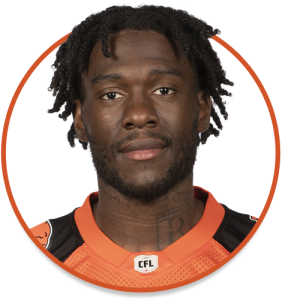 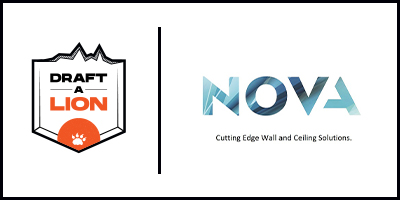 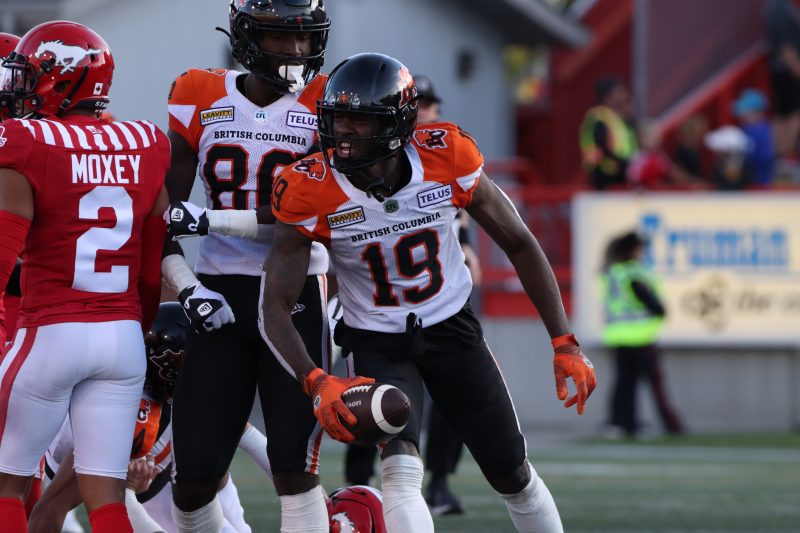 Acquired:
Dominique was signed as a free agent by the Lions on February 21, 2020.

2022: Rhymes enjoyed his best season to date, hauling in 85 receptions for a career-high and team-leading 1,401 yards- second in the CFL to Winnipeg’s Dalton Schoen- and 11 touchdown catches. Rhymes also recorded three multi-touchdown games including a hat-trick performance in a win over Edmonton on August 6. Rhymes also eclipsed the 100-yard mark in four different games and was voted as both a CFL and Western Division All-Star for the first time in his career. He added six receptions for 114 yards in two playoff games.

2021: Despite an ankle injury that limited him to just eight games, Rhymes emerged as one of the most impactful Lion newcomers on offence, hauling in 28 receptions for 411 yards while scoring his lone touchdown on October 30th in an overtime loss at Toronto. Recorded a season-high and team-leading 111 receiving yards in a loss to Calgary on November 12th.

2019: Dominique enjoyed his most productive season to date, leading all RedBlacks receivers with 1,056 yards while catching 65 passes with five going for majors.

2018: suited up in eight regular season games and had 22 catches for 303 yards and a touchdown. Added two receptions for 24 yards in the Eastern Final victory over Hamilton.

2017: Dominique appeared in 11 regular season contests and recorded 15 receptions for 219 yards. Made his playoff debut in the Eastern Semi-Final against Saskatchewan and caught two passes for 35 yards.

College:
2016: transferred to Murray State for his senior season and hauled in 12 passes for 190 yards and a touchdown in four appearances.

2013-2015: suited up at Florida International for three seasons and recorded  27 receptions for 305 yards in 32 total appearances.

Personal:
Dominique lists his mother as his biggest fan and started playing football at the age of five in his hometown of Miami. When he isn’t stretching the field with big catches, he likes to watch UFO documentaries. He lists Dragonball Z as his favourite TV show.