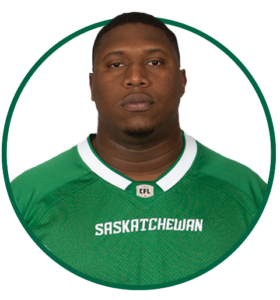 Acquired:
E.J. was signed as a free agent by the Lions in February 2020.

Highlights:
2019: E.J. signed with the Saskatchewan Roughriders in February and attended training camp before being released as part of the club’s final roster cuts in June. 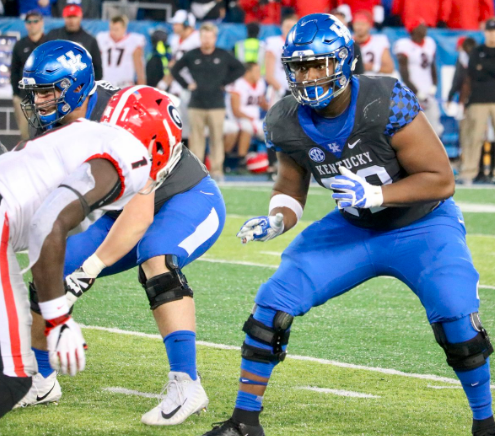 2016: redshirted in his freshman year at Southern California.