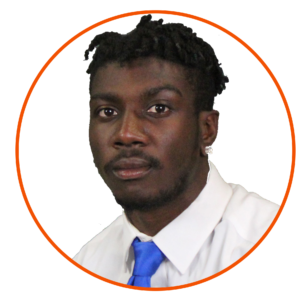 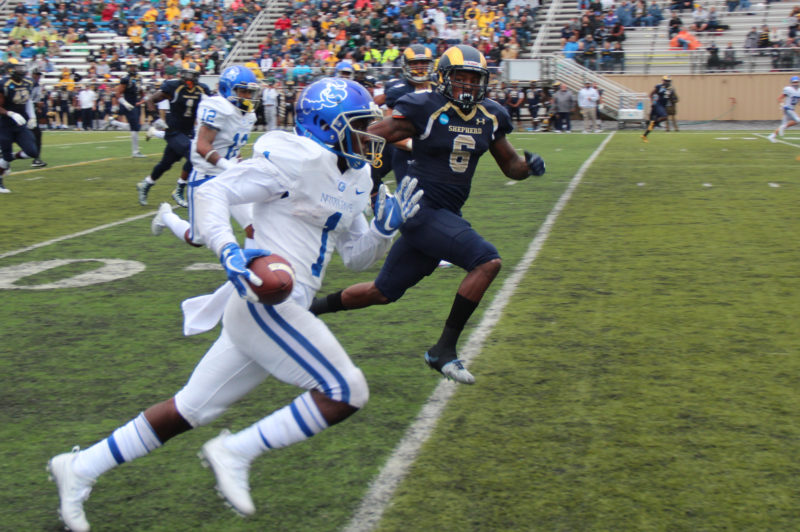 Emmanuel was signed as a free agent by the Lions in January of 2020.

College:
2014–2017: Emmanuel enjoyed a very productive four seasons with the Notre Dame Falcons. As a freshman in 2014, he served primarily as a kick returner; recording 720 yards and taking two kickoffs back for touchdowns. Over his final three seasons, he caught 154 passes for 1,367 yards and 13 touchdowns. He also added a 90-yard kickoff return touchdown in his final season.