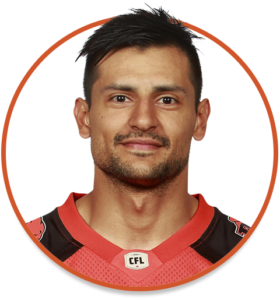 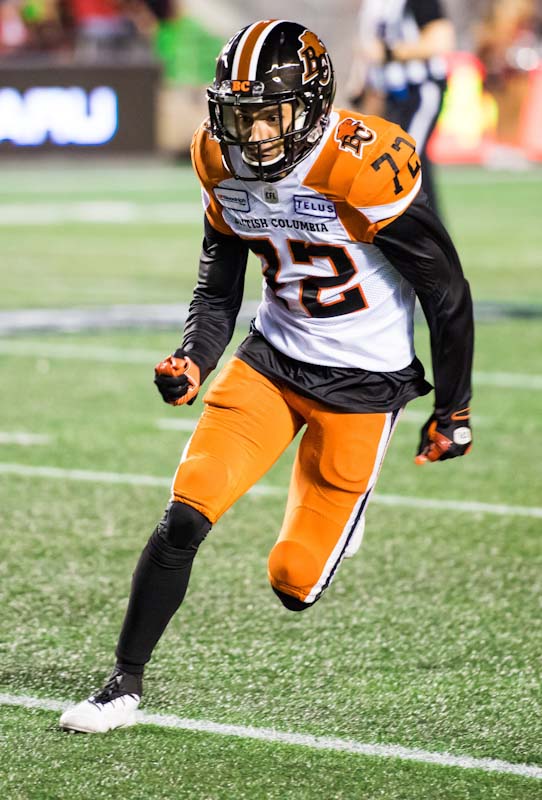 Acquired:
Fernando was selected by the Lions in round two (16th overall) of the CFL-LFA Draft in Mexico City in January.

Highlights:
2019: Fernando was the Lions’ second player selected (16th overall) in the inaugural CFL-LFA Draft. He was placed on the club’s practice He made his CFL debut on August 10 in Hamilton and appeared in seven games for the club.

2018: Fernando was a member of Dinos of LFA and recorded 26 receptions for 275 yards and three touchdowns in seven games. He averaged 10.6 yards per catch in the process.

Personal:
Away from football, Fernando enjoys watching movies and listening to music of pretty much any genre. He also stays in shape by taking part in CrossFit workouts during the football offseason.