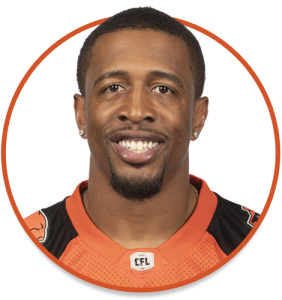 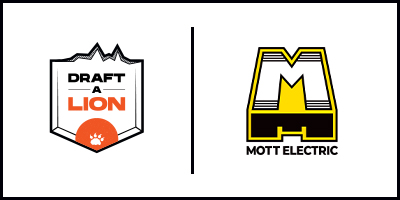 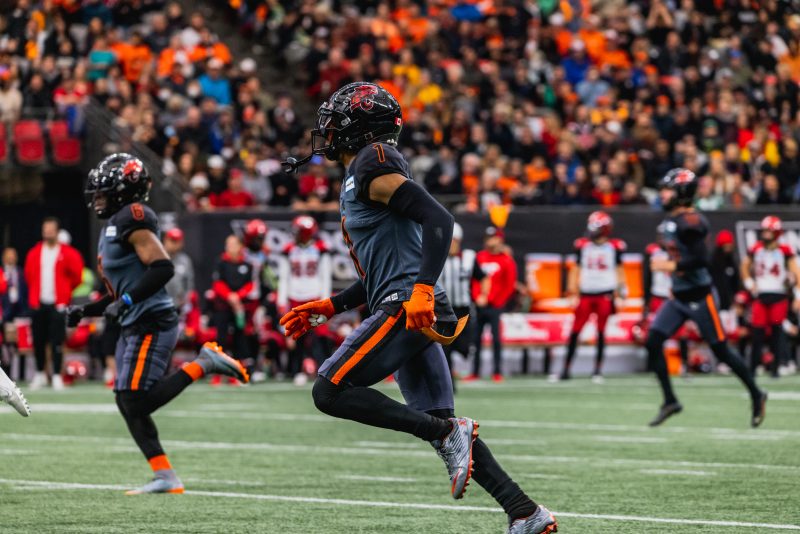 Acquired:
Garry signed as a free agent with the Lions in February 2018 and re-signed the following February for the 2019 season.

2022: Garry enjoyed his finest season in orange and black, leading the squad with five interceptions while recording 44 defensive tackles. In addition, he suited up in all 18 regular season games to bring his ironman streak to 68 since originally signing with the team in 2018. Peters would earn both West Division and CFL All-Star selections for the first time in his career and was also the team winner for league Most Outstanding Defensive Player.

2021: Garry started all 14 regular season contests, bringing his Lions’ ironman streak to 50 since he first joined the team as a free agent prior to 2018. He finished fifth amongst Lion defenders with 50 total tackles (46 defence, four special teams) and recording a season-high seven defensive stops in a loss at Hamilton on November 5th.

2019: See action in all 18 regular season games for the second-consecutive year, Garry notched 63 defensive stops which was second among defensive backs and the fourth-most on the club. His four interceptions were a career-high and tied him with T.J. Lee for the team lead while his 11 knockdowns led the club and were another career-best.

2018: Garry’s first season with the Lions was a successful one. The Clemson alum appeared in all 18 regular season contests, recording 73 defensive tackles, one quarterback sack, one forced fumble and a pair of interceptions. His shining moment was halting a comeback attempt against the Edmonton Eskimos on August 9 by intercepting a Mike Reilly pass in the end zone late in the fourth quarter to ensure a BC victory. Garry appeared in the East Division Semi-Final against the Hamilton Tiger-Cats, recording three defensive stops.

2017 (Edm): During second season with Edmonton, Garry saw action in eight games and finished with 38 tackles, including three special teams stops. Peters also returned six punts for 34 yards and one kickoff for 19 yards.

2016 (Edm): Garry signed with Edmonton as a free agent and made three starts in 11 games en route to recording 24 defensive tackles and five special teams tackles. He also had five pass knockdowns and three kick returns for 60 yards. Peters played in both the Eastern Semi-Final and Final.

2015: Peters signed as an undrafted free agent with the Carolina Panthers. 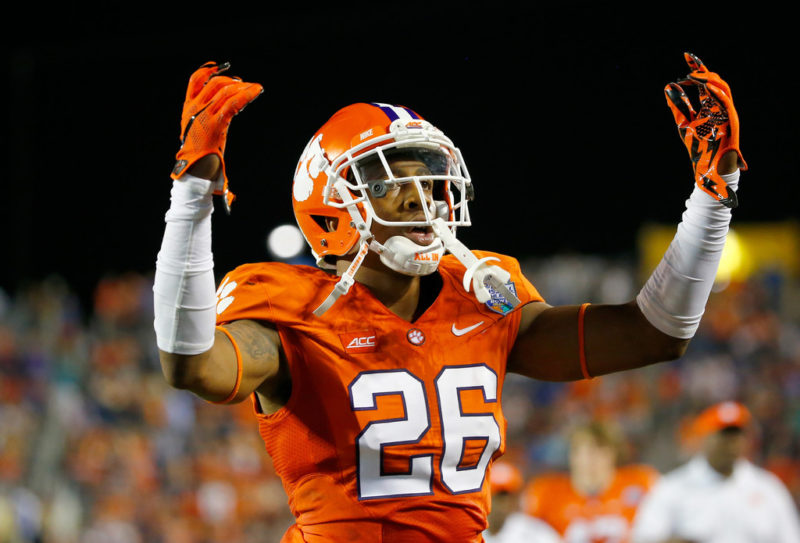 College:
2011-2014: Garry played in 45 games and made 17 starts during his four seasons at the University of Clemson. He recorded 106 tackles, two sacks, two interceptions, two forced fumbles and one fumble recovery as a Tiger. He was named a First-Team All-ACC selection in 2014 after finishing the season with 45 tackles, eight tackles for a loss, two quarterback sacks, 12 pass breakups and one interception through 12 games.

Garry resides in Atlanta, Georgia during the offseason and when he’s not on the football field or in the gym enjoys shooting hoops and playing video games. He lists Friday and The Town as his favourite movies and enjoys listening to artists such as Drake, Future, Lil’ Baby and Gunman. He lists back-to-back ACC championships at Clemson as the highlight of his football career and lists his father as the person he admires most.