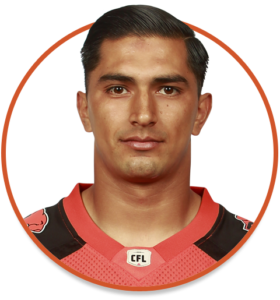 Acquired:
Gerardo was selected by the Lions in round three (25th overall) of the CFL-LFA Draft in Mexico City in January. 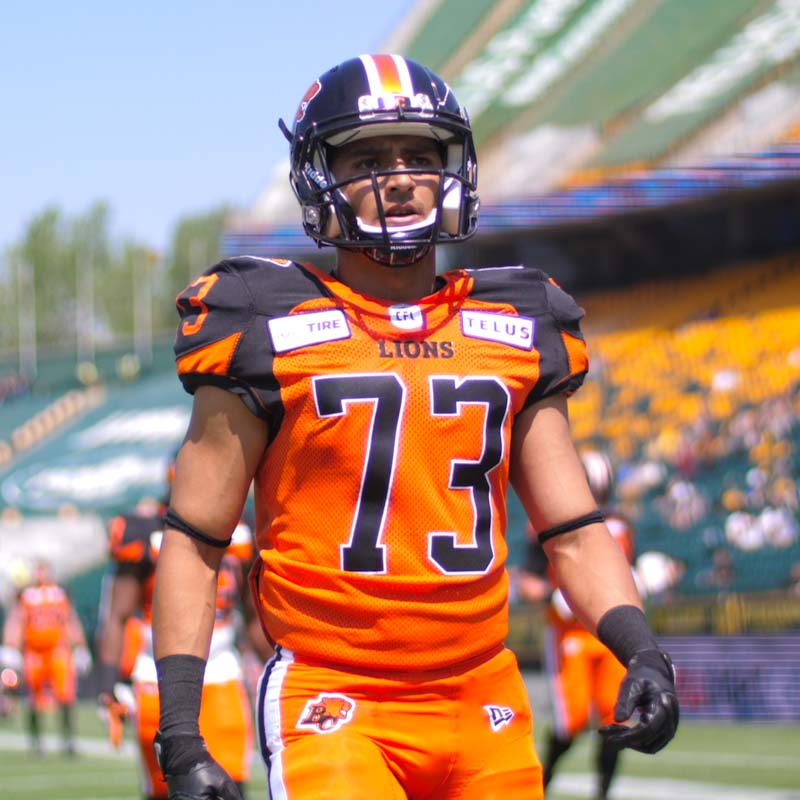 Highlights:
2019: Gerardo was the third Global player selected by the Lions in the inaugural CFL-LFA Draft in January. He appeared in seven regular season games for the club during the 2019 season.

2017-18: Gerardo spent  two seasons with Saltillo Dinos (LFA) where he was named the league’s top receiver in the 2017 season. He recorded seven touchdown receptions in the 2018 season and posted a time of 4.65 in the 40-yard dash at January’s CFL Mexico City Combine.