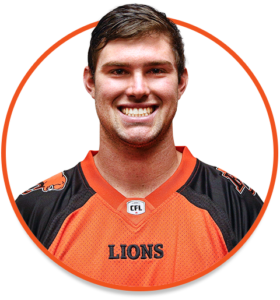 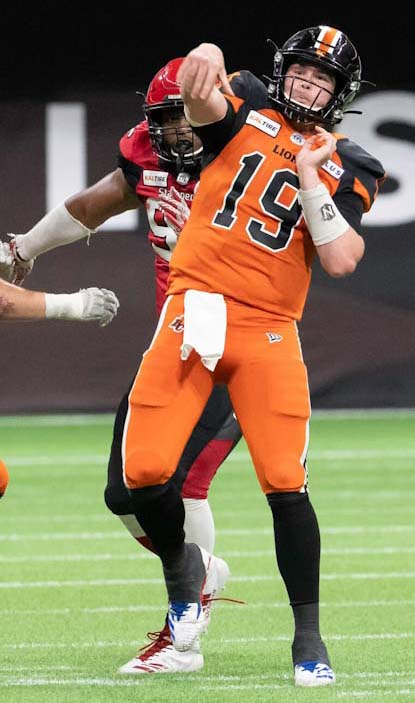 Acquired:
Grant was signed as a free agent by the Lions during training camp in May 2019.

Highlights:
2019: Signed by the team after the club had already begun training camp, Grant proved to be a quick study of the Canadian game and earned a spot on the practice roster heading into the regular season. He dressed for his first CFL game on October 18 versus Saskatchewan and saw action in the second half of the game. He unfortunately suffered a season-ending knee injury on his first completion; an 18-yard pass to Rashad Simonise.