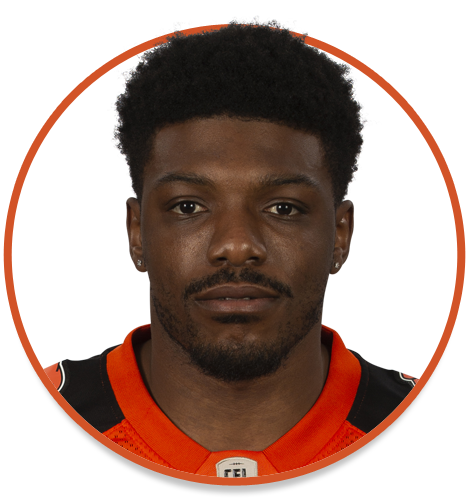 Acquired:
Hakeem was the Lions fourth round selection (33rd overall) in the 2019 CFL Draft. In January, he signed an extension with the team through 2021. 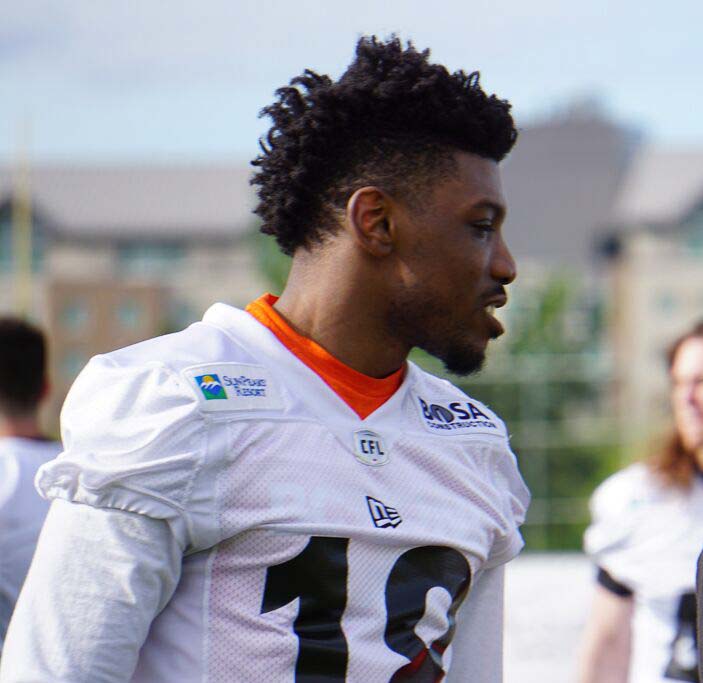 Highlights:
2021: Hakeem suited up in all 14 regular season games while working his way into a starting cornerback role late in 2021. Recorded 12 defensive tackles, four special teams tackles and notched his first career interception in the 43-10 win over Edmonton on November 19th.

2019: After joining the Lions as its fourth-round selection in the CFL Draft, Hakeem earned a practice roster spot coming out of training camp. Making his pro debut against Montreal in early September as a reserve defensive back and on special teams units, Hakeem stayed on the active roster through the end of the year and ultimately appeared in eight regular season games recording three tackles.

College:
While a knee injury held him out of action in 2018, the skilled defensive back put together a notable resume over two previous seasons for the Mustangs appearing in 16 games notching 22 tackles and three interceptions. The Ontario native and brother of current Lions receiver Shaquille Johnson, was an OUA second-team all-star during Western’s national championship season in 2017.