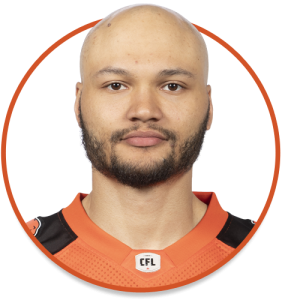 Acquired:
The BC Lions selected Isaiah in the fourth round (34th overall) of the 2018 CFL Draft. Messam then signed a pair of one-year deals ahead of 2021 and 2022 and then inked a two-year extension in January of 2023. 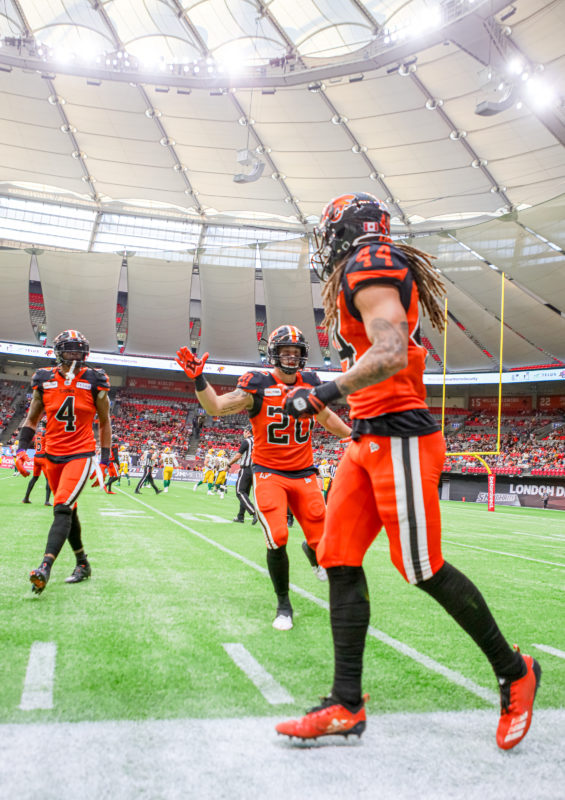 2021: Isaiah suited up in twelve games last season to bring his career total to 40 as a Lion. He recorded a pair of special teams tackles.

2019: Making the transition from reserve defensive back to starting linebacker partway through the 2019 campaign, Isaiah embraced his increased role on defence making 11 starts over 18 appearances. In addition to his 37 defensive stops, he was second on the team with 14 tackles on special teams and added his first career sack and three pass knockdowns.

2018: Isaiah began the season on the Leos’ practice roster, but quickly made a name for himself on special teams once he was promoted to the active roster. The Wilfrid Laurier product racked up eight special teams tackles in ten games. He made his CFL debut on August 25 against the Saskatchewan Roughriders and made his postseason debut on November 11 in the East Division Semi-Final against the Hamilton Tiger-Cats.

College:
2014-2017: Isaiah recorded 82 total tackles and five tackles for a loss through 24 career games with Wilfrid Laurier University. He has a nose for the football, as demonstrated by his two interceptions and 11 pass breakups through four seasons with the Golden Hawks. He played for the West Team in the U SPORTS East-West Bowl in 2017 and was also named an OUA Second-Team All-Star.

Personal:
Isaiah worked hard on and off the field at Wilfrid Laurier University, exiting with a degree in Biology. He lists winning the 2016 Yates Cup as his most memorable moment on the football field. His favourite team to battle in college was Western University because of the historic rivalry and the rowdy atmosphere. Isaiah loves watching tape of fellow defensive backs, Patrick Peterson and Jalen Ramsey. He hopes to become a personal trainer once his playing days are over.