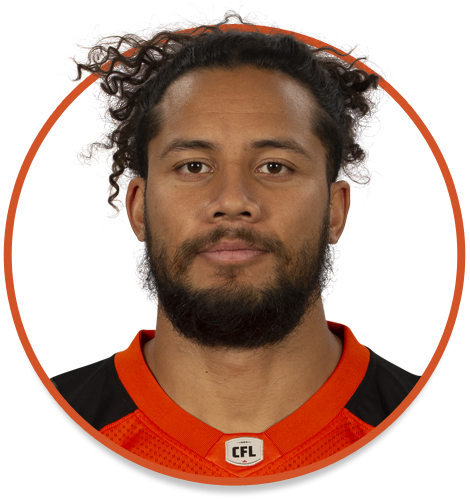 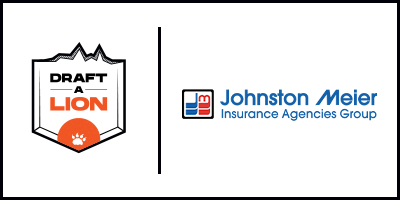 Acquired:
J.R. was signed as a free agent by the Lions in February 2020 and then returned on a one-year extension in January 2021. 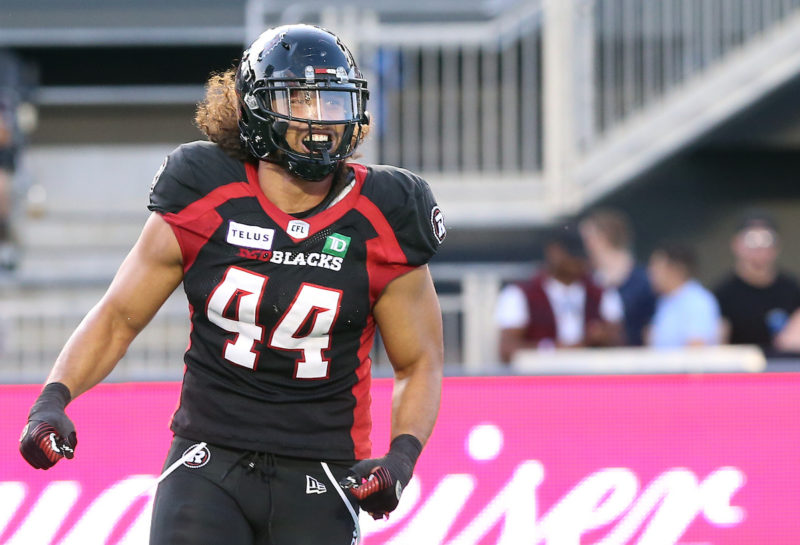 2019: J.R. suited up in 16 games with the Redblacks and recorded a team-high seven sacks to go along with 49 defensive tackles and three forced fumbles.

2018: J.R. made his CFL debut in Ottawa, suiting up in six games while recording eight defensive tackles, seven special teams stops and a forced fumble.

2015-2016: J.R. spent parts of two seasons on the Tennessee Titans practice roster after signing with the team as an undrafted free agent.