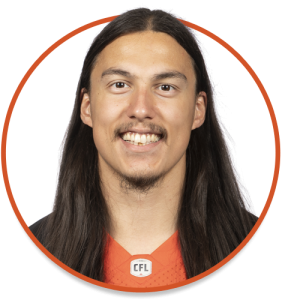 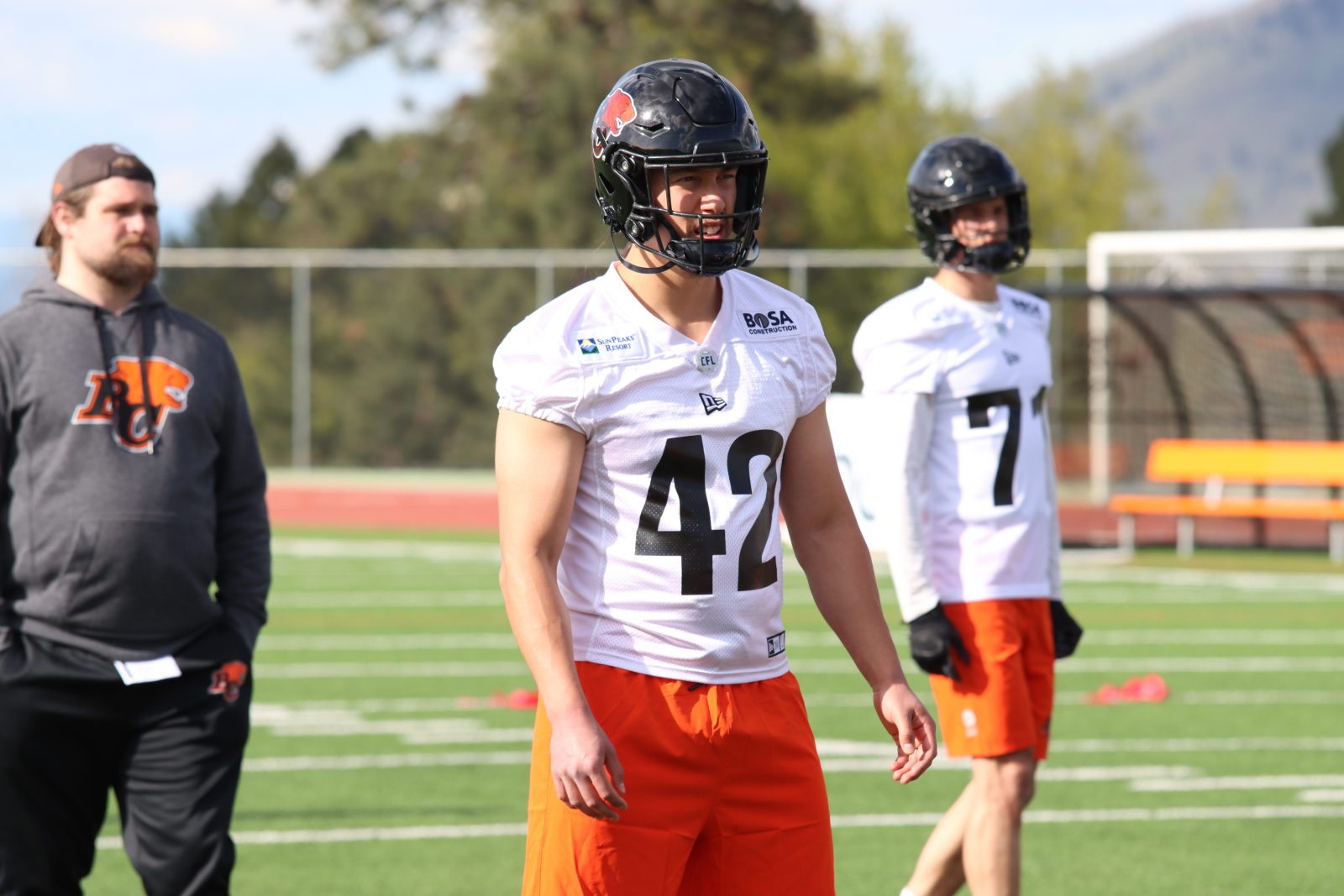 Jacob was signed by the Lions in April 2022.

2022: Jacob joined the Lions just ahead of training camp and would spend most of the season on the practice squad. He suited up in an August 26 game against Saskatchewan, playing primarily on special teams.

2018: Jacob, representing the Sts’ailes territory, was selected by the Winnipeg Blue Bombers in the seventh round, 58th overall of the 2018 CFL Draft. He spent the majority of his rookie season on the Blue Bombers’ practice roster. Jacob also played for the Langley Rams in the CJFL as a defensive back and kick returner, where he registered 11 tackles, one pick and one punt return touchdown.

2014-2017: Before Jacob enrolled at Queen’s University in 2014, he was a track and field and football standout at WJ Mouat Secondary school. He was also the ambassador for the school’s Indigenous program. While studying philosophy at Queen’s, Jacob served as a defensive back for the Gaels where he racked up 58 total tackles, and three interceptions in 30 games.