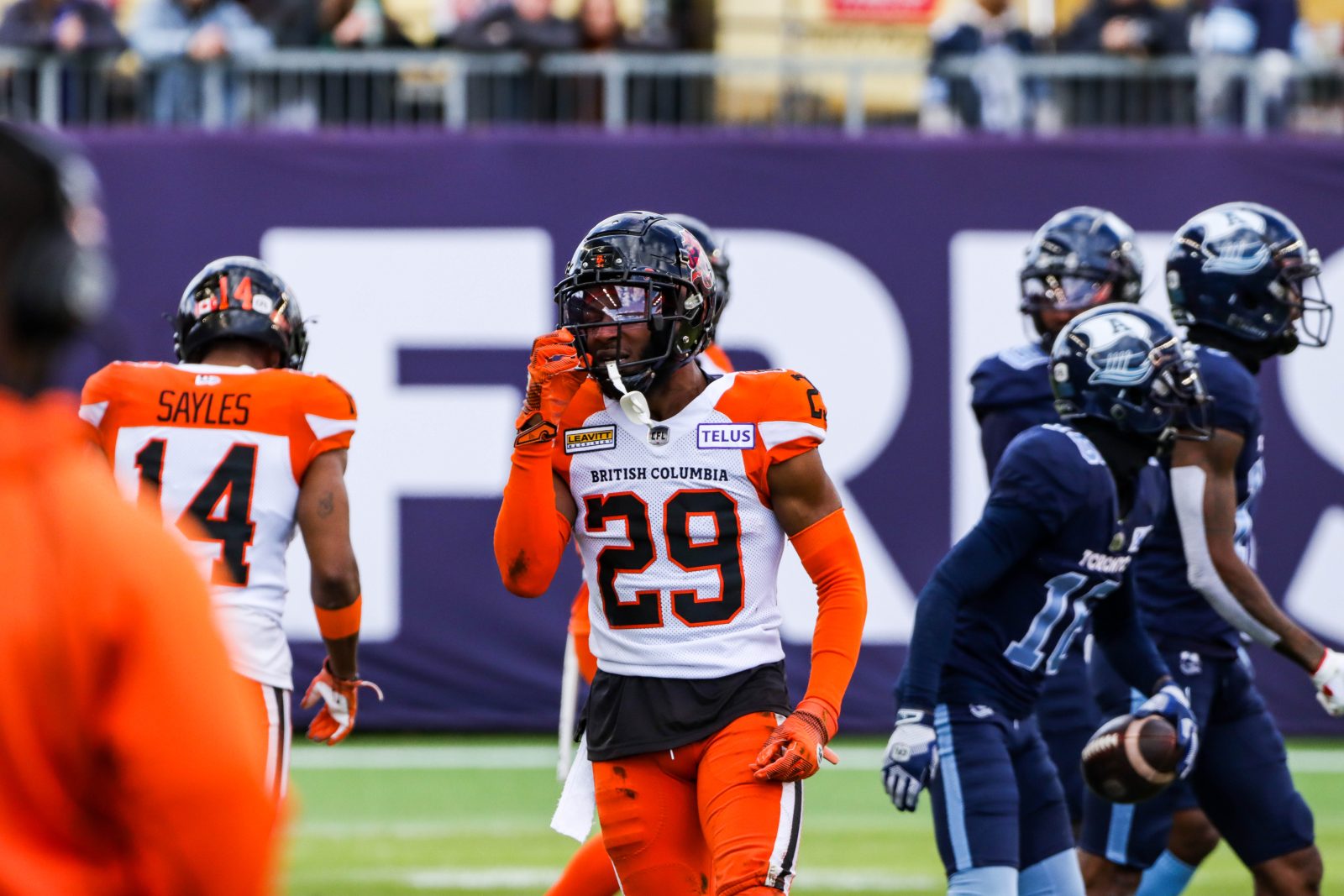 Acquired:
Jalon was signed as a free agent by the Lions in June 2021.

2022: Edwards-Cooper battled hard through injuries in his second season in orange and would appear in seven regular season games while registering 14 defensive tackles. The defensive back made his playoff debut in the Western Semi-Final against Calgary and recorded three defensive stops in the Western Final at Winnipeg.

2021: Edwards-Cooper was a solid new addition to the secondary and proved his worth at both corner and halfback in his rookie campaign. In nine contests, Edwards-Cooper recorded a pair of interceptions- his first coming in a big 15-9 win at Calgary in week two, five pass knockdowns and 29 defensive tackles.

College:
2016-2019: Jalon attended Texas A&M-Commerce and suited up in 46 games while recording 141 total tackles, 18 tackles for a loss, six interceptions, six sacks and four forced fumbles. Helped the Lions win a Division II National Championship in 2017 as they took down West Florida 37-27 in the title game.