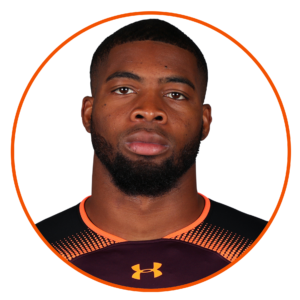 Jamarius was signed as a free agent to a 2020 futures contract by the Lions in October 2019. He returned to the team ahead of 2022 training camp.

2022: The tall wide receiver emerged as one of the more impressive newcomers in training camp and would haul in seven receptions for 87 yards and two touchdowns in a pair of pre-season contests. He was released by the team after injuring his elbow and re-signed to the practice roster in mid-August. 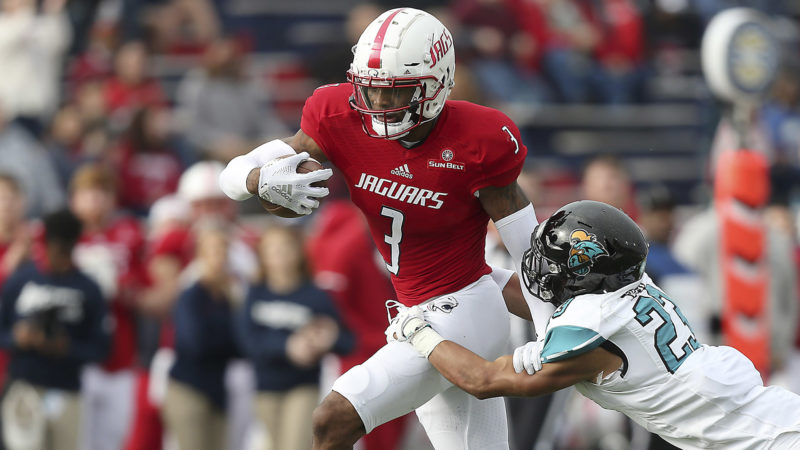 2019: Jamarius parlayed his lofty college numbers into multiple NFL mini-camp invites before signing with the Denver Broncos in June 2019 and attending training camp with the club.

College:
2017–2018: Way torched defences for 108 receptions and 1,617 yards and 12 touchdowns over two seasons and 23 career appearances for the Jags. Prior to his time at South Alabama, Jamarius spent two years at Ellsworth Community College in Iowa. As a sophomore in 2016 he was named a first-team All-Region and All-Iowa Community College Athletic Conference selection after recording 40 receptions for 594 yards and 11 touchdowns.