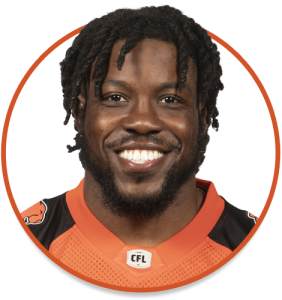 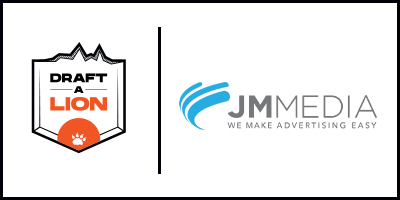 Acquired:
James was signed as a free agent by the Lions in December 2020. 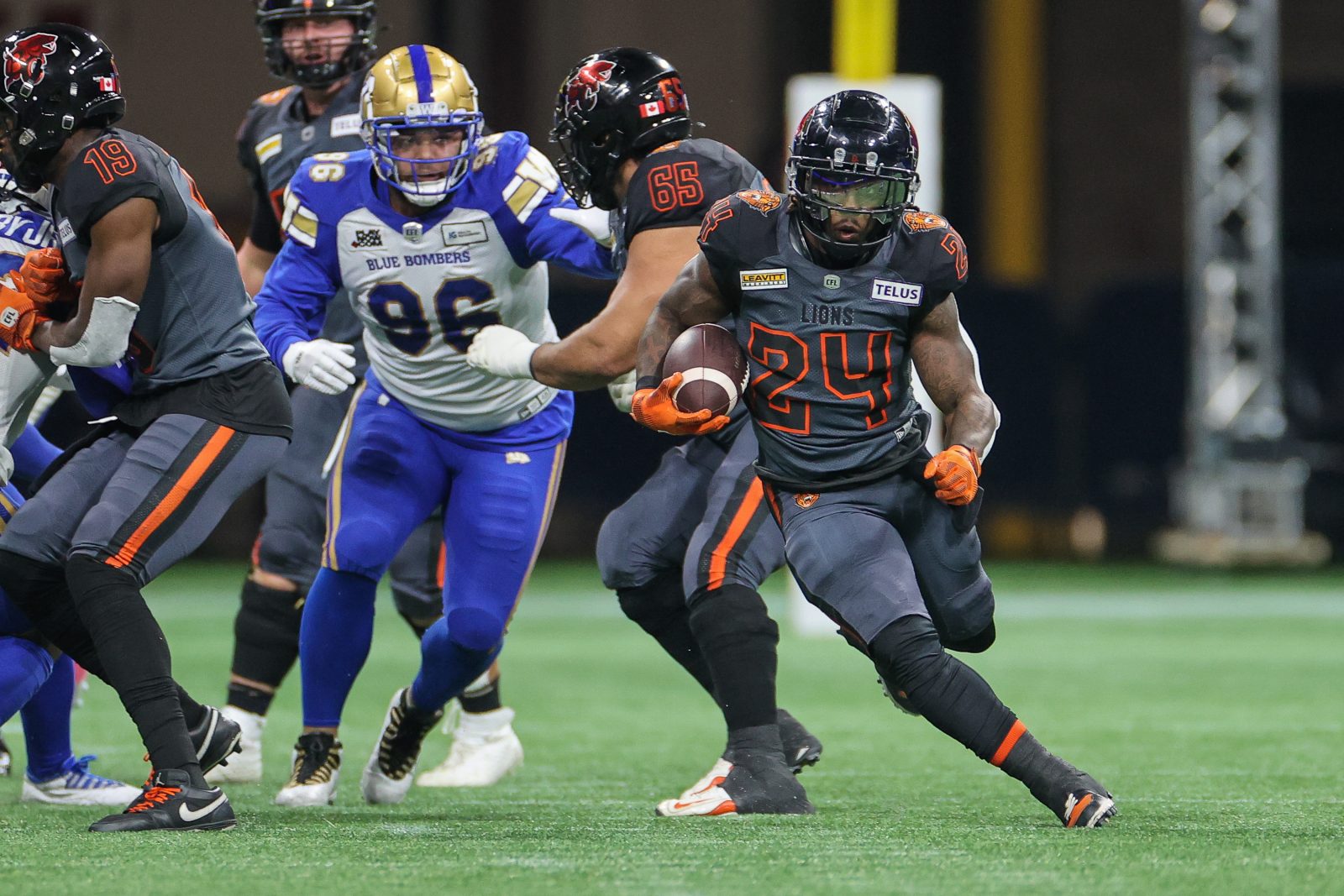 2022: The bruising, duel-threat back raised his game to another level in year two, leading the team with 1,444 combined yards and finishing second to Calgary’s Ka’Deem Carey with 1,060 rushing yards. Butler scored 11 touchdowns in 2022 (seven rushing, four receiving) and found the end zone four times in the June 25 season-opening win against Edmonton, a pair each on the ground and through the air. Butler played a big role in the Western Semi-Final victory over Calgary, finishing with 95 rushing yards on 20 carries.

2021: Butler suited up in 11 games as the Lions’ feature back and would finish with 497 yards and two touchdowns on 101 carries. The versatile back also added 39 receptions for 243 yards while catching a touchdown pass from Michael Reilly in the season opener in Saskatchewan.

2019: James attended training camp with the Saskatchewan Roughriders and wound up back on the Oakland Raiders practice squad following his release.

2018: Landed with the Oakland Raiders as a non-drafted free agent and suited up in pre-season before spending the rest of the year on the team’s practice squad.

College:
2017: James transferred to Iowa for his senior season and rushed for 396 yards and a touchdown on 91 carries.
2014-2016: In three productive seasons with the Nevada Wolfpack, James rushed for a total of 3,316 yards and 27 touchdowns while also adding 49 receptions for 438 yards and three majors. He was named Nevada’s Offensive Player of the Year in 2016 and twice earned an All-Mountain West Conference honourable mention.