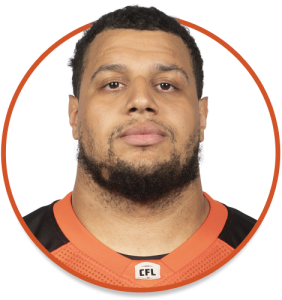 Acquired:
Jarell was signed as a free agent by the Lions in May 2021. 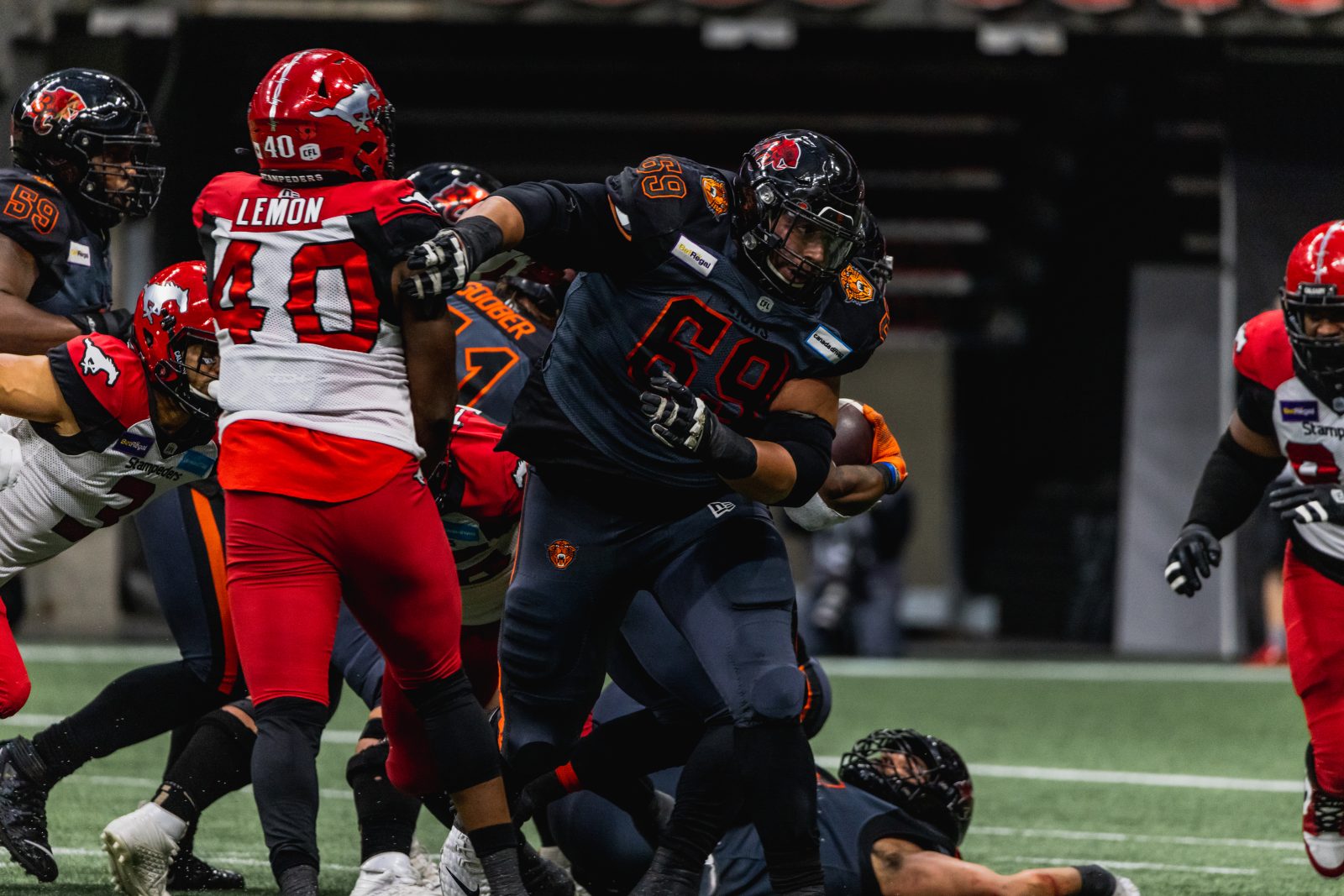 2021: Jarell made the squad after a strong training camp showing in a fierce battle amongst offensive line newcomers. He made his Lions debut on August 28th in Ottawa before suffering a torn bicep that kept him out for the remainder of the season.

2020: Signed as a free agent with the Winnipeg Blue Bombers on February 5.

2019: Jarell was a member of the Arena Football League’s Baltimore Brigade where he suited up at offensive line and also caught two passes for 27 yards.

2016-17: Jarell signed with the Baltimore Ravens as a non-drafted free agent in 2016 and would spend two seasons on the club’s practice roster.

College:
2014-2015: Jarell transferred to Baylor for his final two years of eligibility and started 21 of his 26 appearances at right guard. Jarell helped Baylor win the Big 12 championship in 2014 and an overall record of 21-5 in those two seasons. Earned All-Big 12 First Team Honours in 2015 and was also named to ESPN’s Big 12 All-Bowl team. As a senior, Jarell led all Bears offensive linemen with 54 knockdowns and averaged a grade of 88.3 percent from coaches.