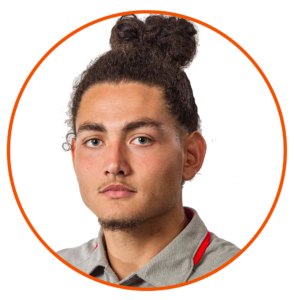 Acquired:
Jimmy was signed as a free agent by the Lions in February of 2020. 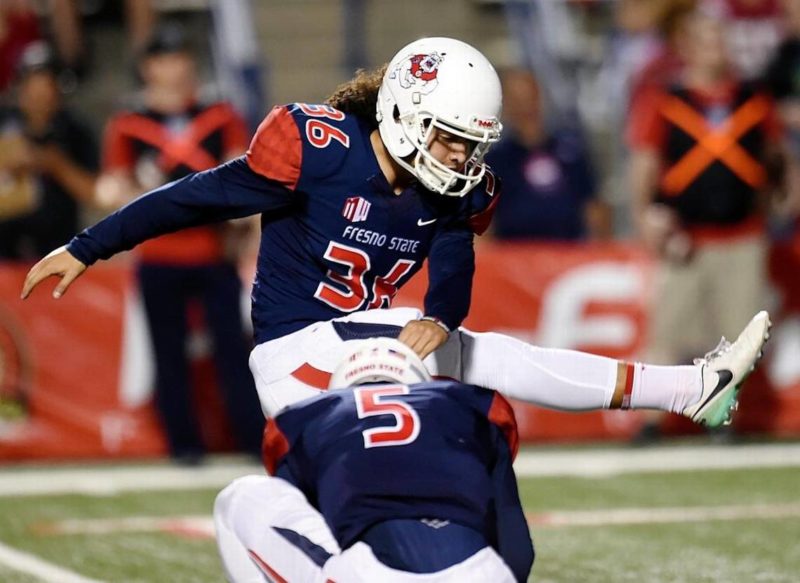 2019: Jimmy played in 16 games for the Indoor Football League’s Arizona Rattlers and made good on five field goals and 116 convert attempts. Led all IFL kickers in scoring with 121 points en route to being named first-team All-IFL.

College:
2015–2017: Jimmy transferred from Riverside Community College to Fresno State for this final three years of eligibility. As a senior, Jimmy set a single-season program record by hitting  25 field goals while his 116 points scored were the second-highest in one season for the program. Along with earning a second-team All-Mountain West selection, Jimmy was second in the conference and 19th overall in the nation in points scored. His career-long 50-yard field goal was the longest for the program since 2010.