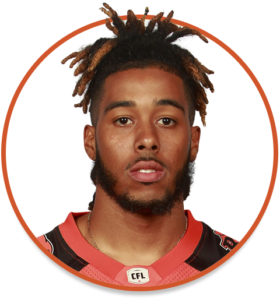 Acquired:
Joey was signed as a free agent by the Lions in March 2019. 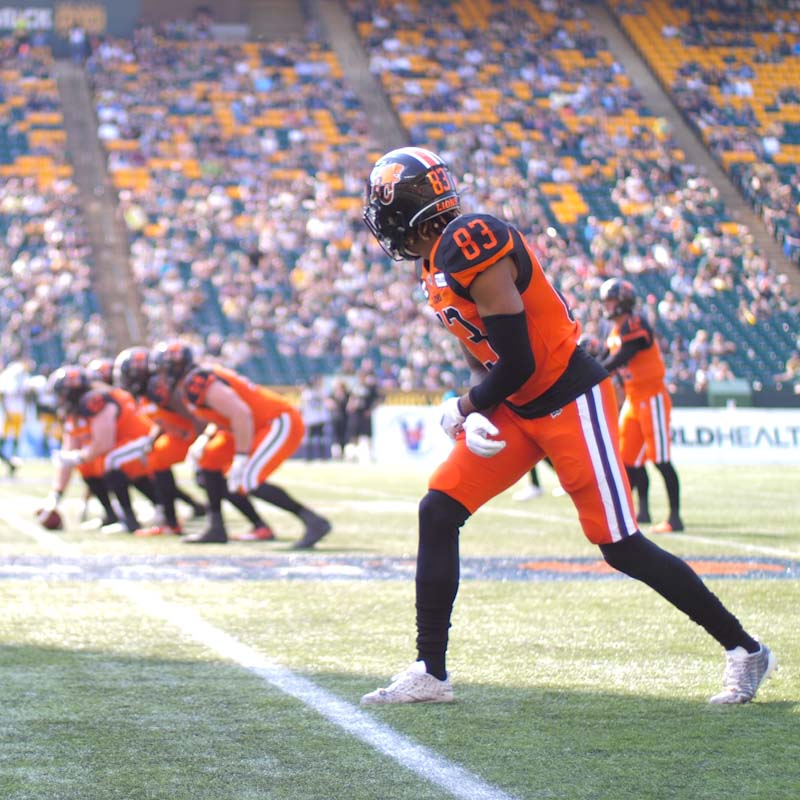 Highlights:
2019: Joey was signed as a free agent in March of 2019 and attended training camp with the club. He was waived as part of the Lions’ final roster cut-down but was re-signed by the Lions in August and spent the remainder of the season on the practice roster.

College:
2013-2016: Joey enjoyed a productive four-year, 42-game stay at the University of Charleston (Division II) tallying 149 receptions for 2,410 yards and 27 touchdowns. He led the school in receiving for three-consecutive seasons and earned an All-Mountain East Conference first team selection in 2015 after hauling in 49 catches for 900 yards and 10 majors.