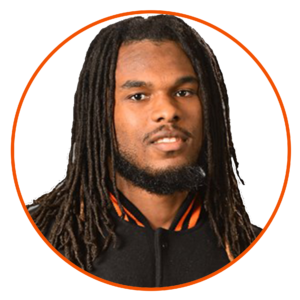 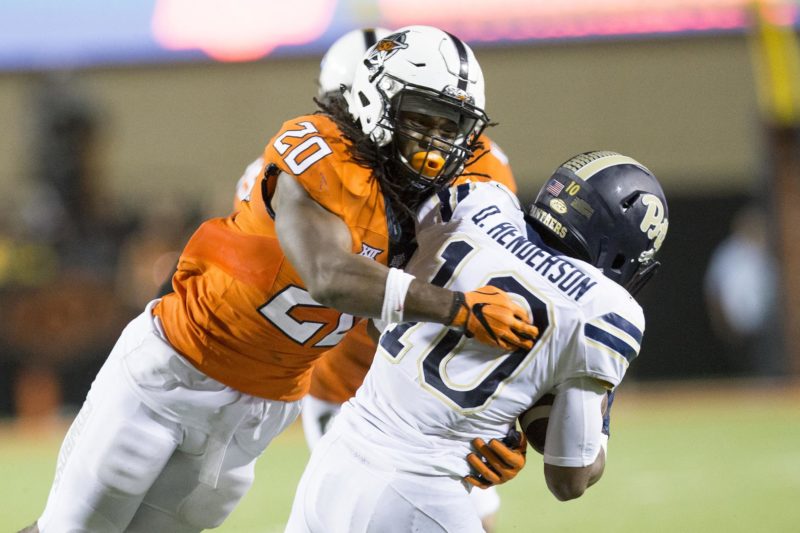 Jordan was signed as a free agent to a 2020 futures contract by the Lions in October 2019.

College:
2015–2016: Jordan attended Oklahoma State for two years after transferring from Kilgore College in Texas. The former safety who moved to outside linebacker with the Cowboys piled-up 103 solo stops and 10 tackles for a loss to go along with three interceptions and three sacks over 25 appearances. The Calafornia native’s lofty numbers as a junior in 2015 earned him an All-Big 12 selection.