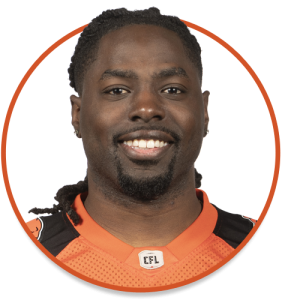 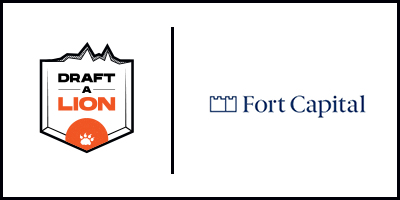 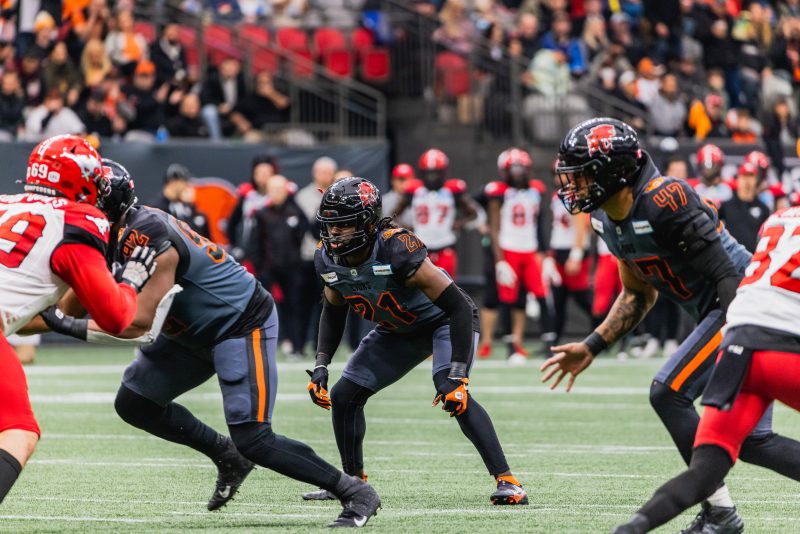 Acquired:
The BC Lions selected Jordan in the first round (1st overall) of the 2020 CFL Draft.

2021: the top draft pick from 2020 did not disappoint in his delayed rookie campaign. Jordan started all 14 games at linebacker and led all Lions with 92 defensive tackles, also good for second overall in the CFL. His tackle total broke the Canadian rookie record of 75 set by Mike O’Shea in a full season of 1993.  Recorded his first career interception in a win at Ottawa on August 28th. Jordan capped off his great campaign by winning the CFL Most Outstanding Rookie award, the first Lions to be presented the honour since Solomon Elimimian in 2010.

College:
2014-2017: Jordan was a dominant force for the University of East Carolina, compiling 252 total tackles across 45 games with the Pirates. He also recorded 23 tackles for a loss, three sacks, two forced fumbles, one fumble recovery and one interception during his collegiate career. His sophomore season with the Pirates was his best, as he posted 81 tackles, two sacks, one interception, one forced fumble and one fumble recovery through 12 games.