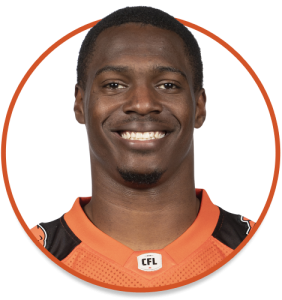 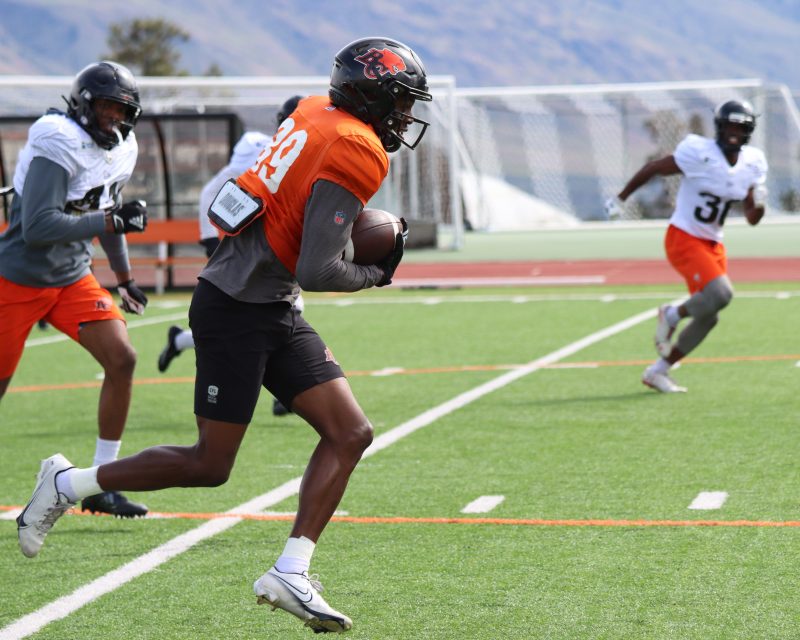 Acquired:
Josh was signed as a free agent by the Lions in January 2022.

2022: Pearson made two regular season starts at wide receiver before a knee injury kept him out starting in mid-July. The tall target hauled in two receptions for 73 yards and scored his first career touchdown in a July 9 contest against Winnipeg.

2020-21: Josh signed with the Tampa Bay Buccaneers as a non-drafted free agent in May of 2020 and made his NFL debut in week five of that season against the Chicago Bears. He would spend the rest of 2020 on the practice squad and earn a Super Bowl ring before being waived during the 2021 training camp.

2017-2019: Suited up in 26 games at Jacksonville State. As a junior in 2018, Josh led all Gamecocks in receiving categories with 67 receptions for 1,123 yards and 17 touchdowns and was voted First Team All-American by the Associated Press. He then followed it up with a 943-yard senior year where he scored 13 more touchdowns.