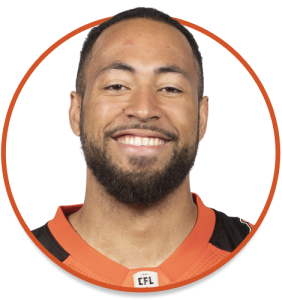 Joshua was drafted by the Lions in round three (23rd overall) of the 2022 CFL Draft. 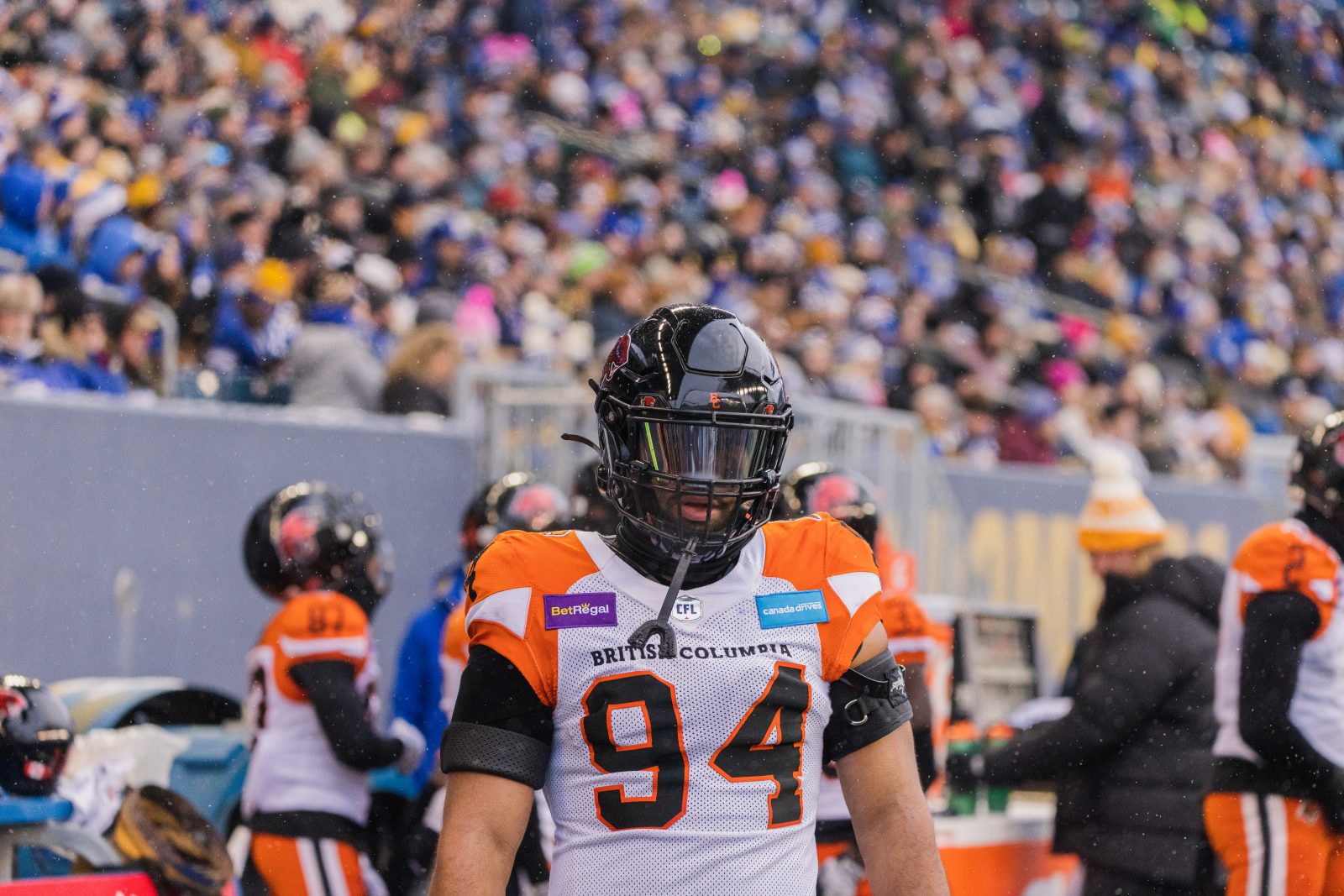 2022: Archibald appeared in ten regular season contests in his rookie campaign, serving as a capable backup at defensive end and playing a role on special teams. He would suit up in both playoff games for the squad and recorded a special teams tackle in the Western Semi-Final win over Calgary.

2021: Archibald returned to suit up in seven more games with the Redmen. He recorded 11 solo and 21 total tackles to go along with 2.5 sacks. His season-high in tackles came in an October 23rd, 2021 game at Concordia.  Archibald’s performance through the season earned him another RSEQ all-star nod.

2019: Archibald’s 2019 season saw him earn the Vic Obeck Trophy as McGill’s most improved player. Through the 2019 season, Archibald recorded 21 solo and 37 total tackles to go along with 6.5 sacks in 9 games. Archibald posted a season-high 8 total tackles in an October 12th, 2019 matchup at home against Laval.

Archibald helped McGill to a 40-14 win in the Shaughnessy Cup against Concordia prior to the season, but the team struggled to a 3-6 finish by season’s end, ultimately losing 6-36 against Montreal in an RSEQ semi-final matchup. He was named an RSEQ all-star for his efforts.

2018: Joshua Archibald had a strong season on the team’s defensive line. He recorded 11 solo and 18 total tackles to go along with 1.5 sacks, posting a season-high five tackles in an October 5th, 2018 game in Sherbrooke as the team narrowly lost by a score of 13-14.

2017: Joshua Archibald’s first season with McGill saw him play a limited role through seven games. Posting 1 solo and 3 total tackles as the team struggled to the finish line with a 1-8 record.