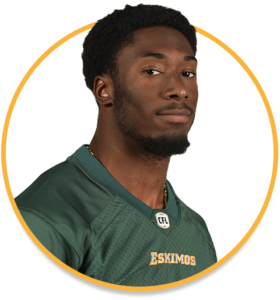 Acquired:
Kenny was signed as a free agent by the Lions on February 25, 2020. After being released to pursue NFL opportunities, Ladler re-signed with the squad on January 19, 2021. 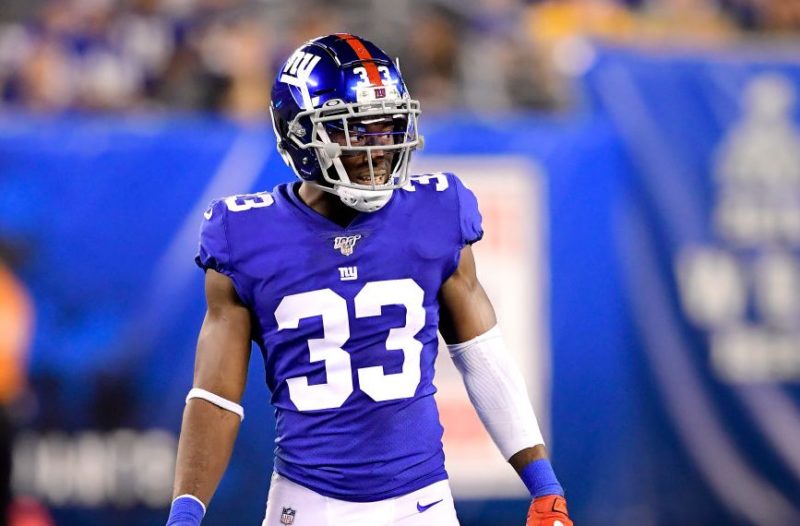 2017: suited up in 17 regular season games with the Eskimos and recorded 86 defensive tackles while adding 13 more on special teams. That combined total of 99 tackles was good for fifth overall in the CFL and earned him a West Division All-Star nod. Suited up in both the Western Semi-Final victory at Winnipeg- where he recovered a fumble- and the loss to Calgary in the Western Final. 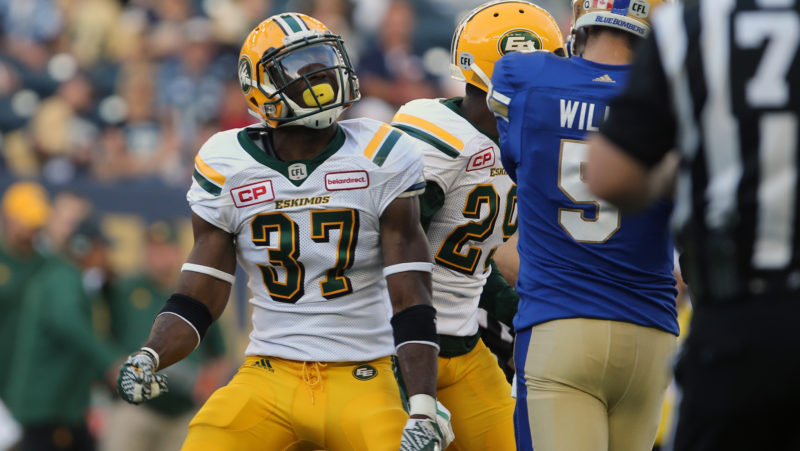 2014-2015: signed with the Buffalo Bills as a non-drafted free agent in 2014 and would suit up in two regular season games in his rookie year. Kenny spent all of 2015 on the team’s practice squad.

College:
Ladler enjoyed a productive four seasons at Vanderbilt, recording 199 solo tackles and five interceptions in 50 career games. In his senior season, he recorded an NCAA-leading five forced fumbles, along with 91 combined tackles plus an interception.  That production in his senior year earned Kenny First-Team All-SEC Defensive Back and an All-SEC Safety selection.