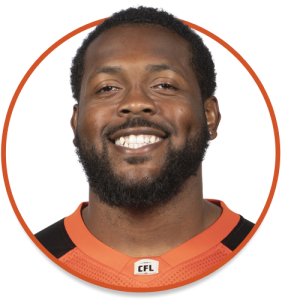 Acquired:
Kent was signed as a free agent by the Lions in December 2020. 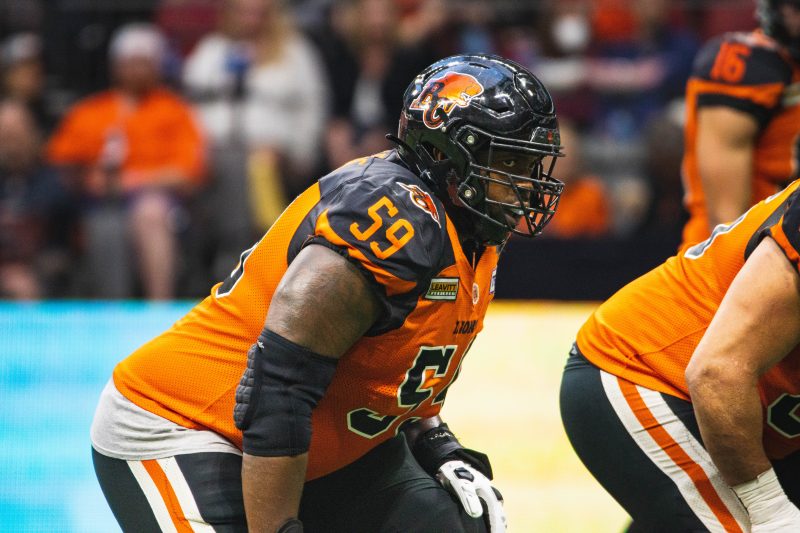 2022: KP took even bigger strides in his second season with the Lions, starting 18 regular season games at right tackle and appearing in his first two playoff contests in the CFL. A solid force in both the passing and run-blocking game, Perkins was instrumental in James Butler eclipsing 1,000 yards on the ground and Nathan Rourke breaking the pro football record for completion percentage.

2021: Kent made his Lions debut in week two at Calgary and went on to start 13 games at right tackle. A consistent and reliable force in the run-and-pass protection game, Kent earned a Lions team nomination for CFL Most Outstanding Offensive Lineman.

2020: Kent was a member of the XFL’s St. Louis BattleHawks before the league shut down in April.