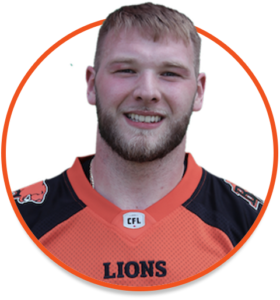 Acquired:
Kevin was signed as a free agent by the Lions in July 2019. 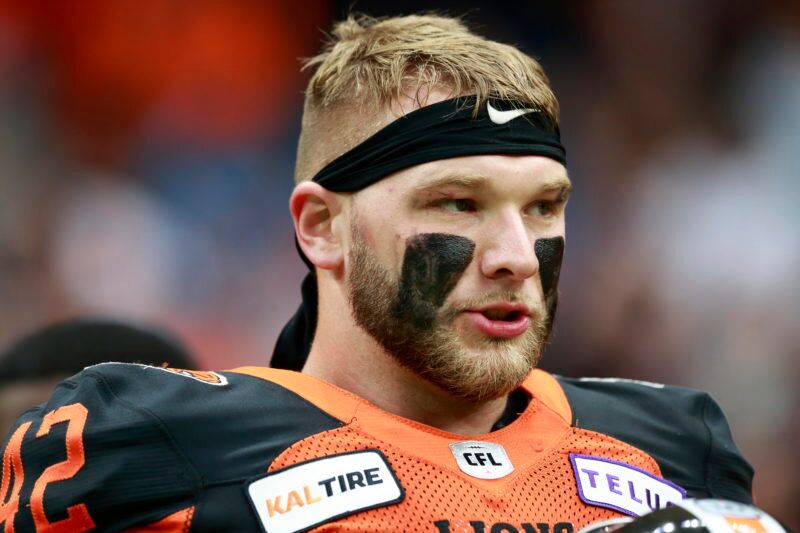 Highlights:
2019: Kevin joined the Lions midway through the 2019 campaign and appeared in 11 games recording 35 defensive tackles to go along with a team-leading 16 stops on special teams. He also added three sacks, a forced fumble and a tackle for a loss.

2018 (Mtl): After being signed to Montreal’s practice roster in late-June, Kevin appeared in two games for the Alouettes in 2018, making his CFL debut on July 21 versus the Calgary Stampeders.

College:
2014–2017: Kevin appeared in 42 games over four stand-out seasons at Central Washington. After leading the team in tackles as a freshman in 2014 he would go on to tally 224 solo stops, 32 tackles for a loss, 10 sacks and six interceptions. His outstanding play earned him back-to-back Greater Northwest Athletic Conference Defensive Player of the Year honors in 2016 and 2017.