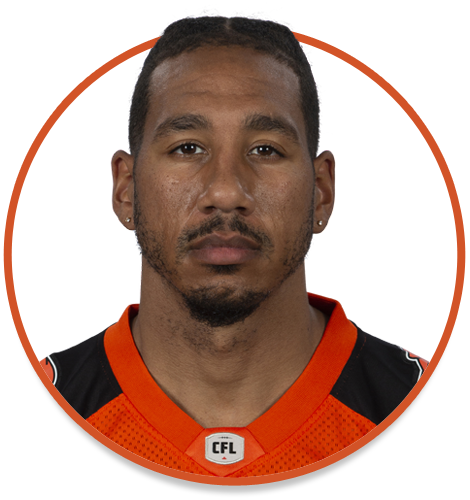 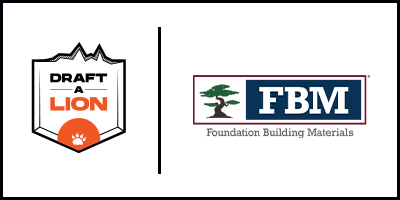 Lemar was signed by the Lions as a free agent in February 2019. In December, signed a multi-year extension through the 2022 season. 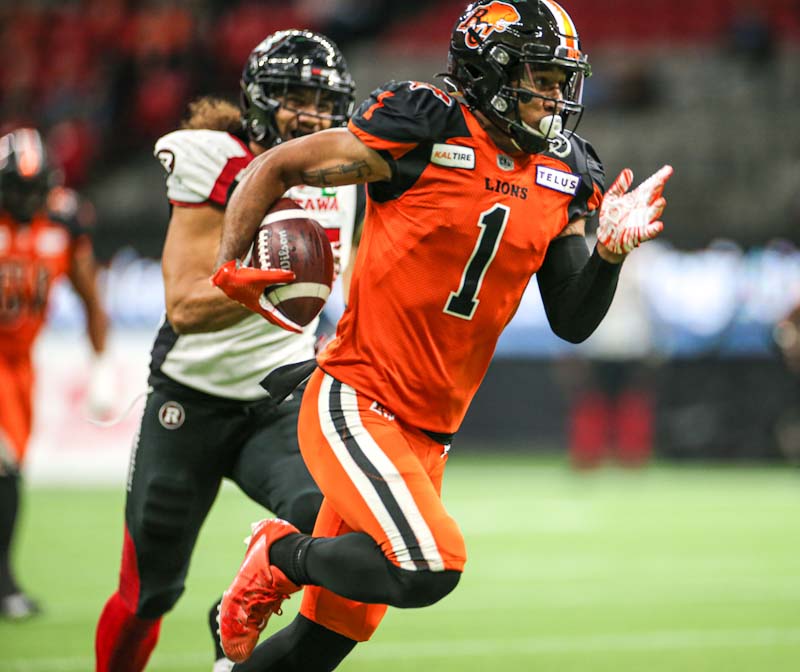 Highlights:
2019: A break-out year for the sure-handed receiver as he notched career-highs in receptions (57), yards (810) and touchdowns (5). Despite a late-season injury that limited him to 15 starts, Lemar’s consistent production from the slotback position earned him a team nomination as Most Outstanding Canadian.

2015-2018 (Cal): Calgary’s second-round selection (18th overall) in the 2015 CFL Draft, Lemar enjoyed a productive stay with the Stampeders appearing in 51 regular season games amassing 1,280 yards on 102 receptions with eight touchdowns. He capped his days with the Stamps by being named the Most Valuable Canadian in the 2018 Grey Cup.

In three seasons at Simon Fraser, Durant amassed 175 receptions for 2,392 yards and 26 touchdowns. He was named a Great Northwest Athletic Conference first-team all-star in 2012 and 2014. During the 2014 season, Durant made 55 catches for 685 yards and four touchdowns and added four carries for 34 yards and one major. In 2012, he tied a conference record with 93 catches and scored 17 touchdowns including four in a game against Dixie State. He transferred to Simon Fraser after one year at Nevada.

Durant was a standout at Centennial Secondary School in Coquitlam, B.C., and was the Coquitlam Sports Wall of Fame’s male high school athlete of the year in 2009.