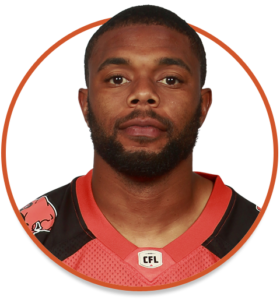 Acquired:
Maleki was signed as a free agent by the Lions in February 2019. 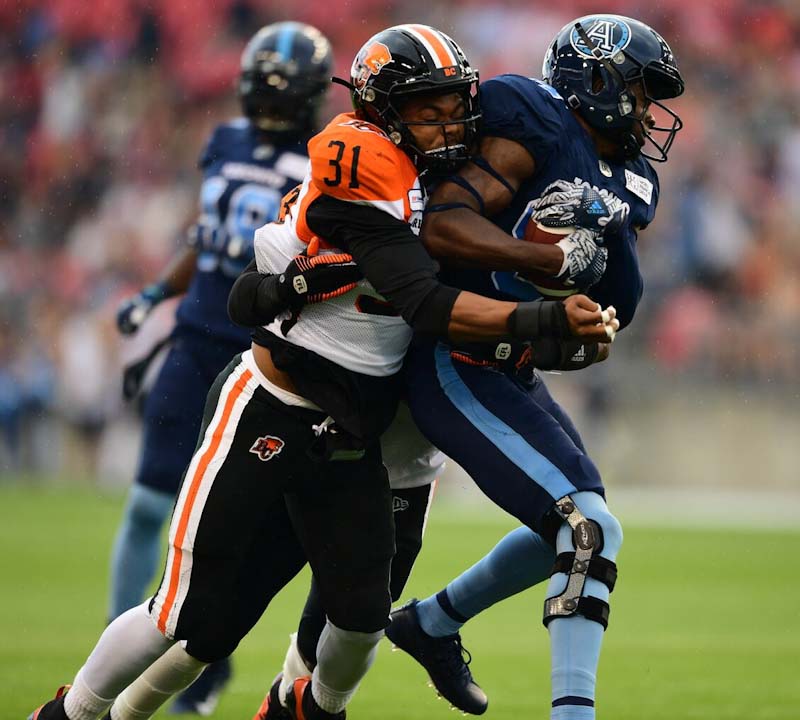 Highlights:
2019: Joining the Lions as a free agent, Maleki was the Lions’ starting middle linebacker for 17 games and notched a career-high 67 tackles, third among Lions defenders. He also added a pair of stops on special teams as well as an interception, a tackle for a loss and a pass knockdown.

2015-2018 (Cal): Maleki appeared in 33 regular season games for the Stampeders over four seasons collecting 35 defensive tackles and another 22 on special teams to go along with a pair of interceptions. Fast, athletic and opportunistic, Harris notched a 46-yard fumble return for a touchdown at home versus Ottawa in 2017 and added a 27-yard pick-six a week later in Winnipeg.  In addition to his regular season action, the Alabama native also dressed in a pair playoff games during his time in Calgary and the 2016 Grey Cup.

College:
2011-2014: Harris played four seasons for the South Alabama Jaguars. During his senior season, he played 12 games and recorded 95 total tackles including nine tackles for loss. He added four forced fumbles, three fumble recoveries, one sack and one interception as he earned second-team All-Sun Belt Conference honours. For his career, Harris had 185 tackles, including 17.5 tackles for loss, seven fumble recoveries, five forced fumbles, 3.5 sacks, one interception and one blocked kick.