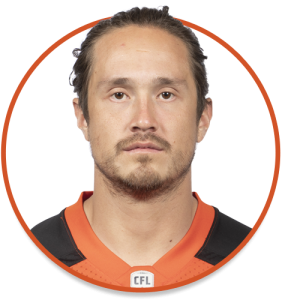 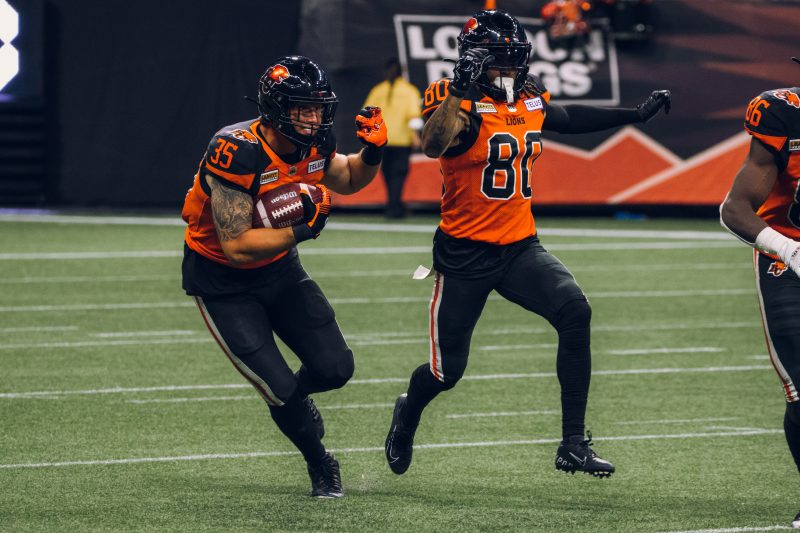 Mario was the Lions sixth-round selection (51st overall) in the 2019 CFL Draft. In December, he signed a one-year extension with the team through 2021 and inked another extension prior to 2022.

2022: Mario appeared in 17 games this past season, playing a big role on special teams while also adding one kickoff return for seven yards. Rio also started three games at fullback.

2021: After returning to the team following successful rehab from an Achilles injury, Mario suited up in five games where he mainly played a role on special teams.

2019: Mario was one of four Lions draft selections to see the field in 2019 and the only one to dress for all 18 games. Seeing action primarily on special teams, he took over starting fullback duties when teammate David Mackie went down with a season-ending injury in September. In addition to his four special teams tackles, the rookie also recorded a pair of receptions for 13 yards.

College:
Mario spent four productive years at Wilfrid Laurier appearing in 31 regular season games along with seven playoff tilts. The talented pass protector hauled in 16 career catches for 191 yards and five majors during his time with the Golden Hawks and was a second-team OUA all-star in 2018.