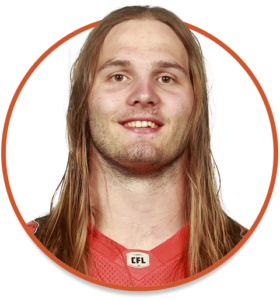 Acquired:
Mat was signed as a free agent by the Lions in March 2019. 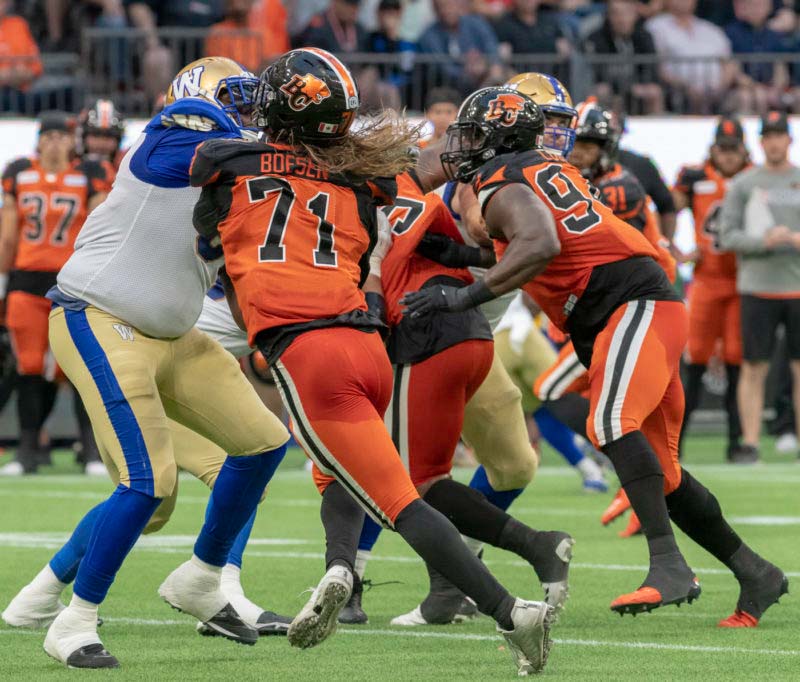 Highlights:
2019: Mat earned a starting defensive end role coming out of camp but suffered a significant knee injury in the fifth game of the season versus the Edmonton Eskimos. After 11 weeks on the injured list he made another appearance in Week 20 and finished the year 11 defensive tackles.

2018: Mat attended training camp with the Buffalo Bills and as waived as part of the club’s final roster cut-down. 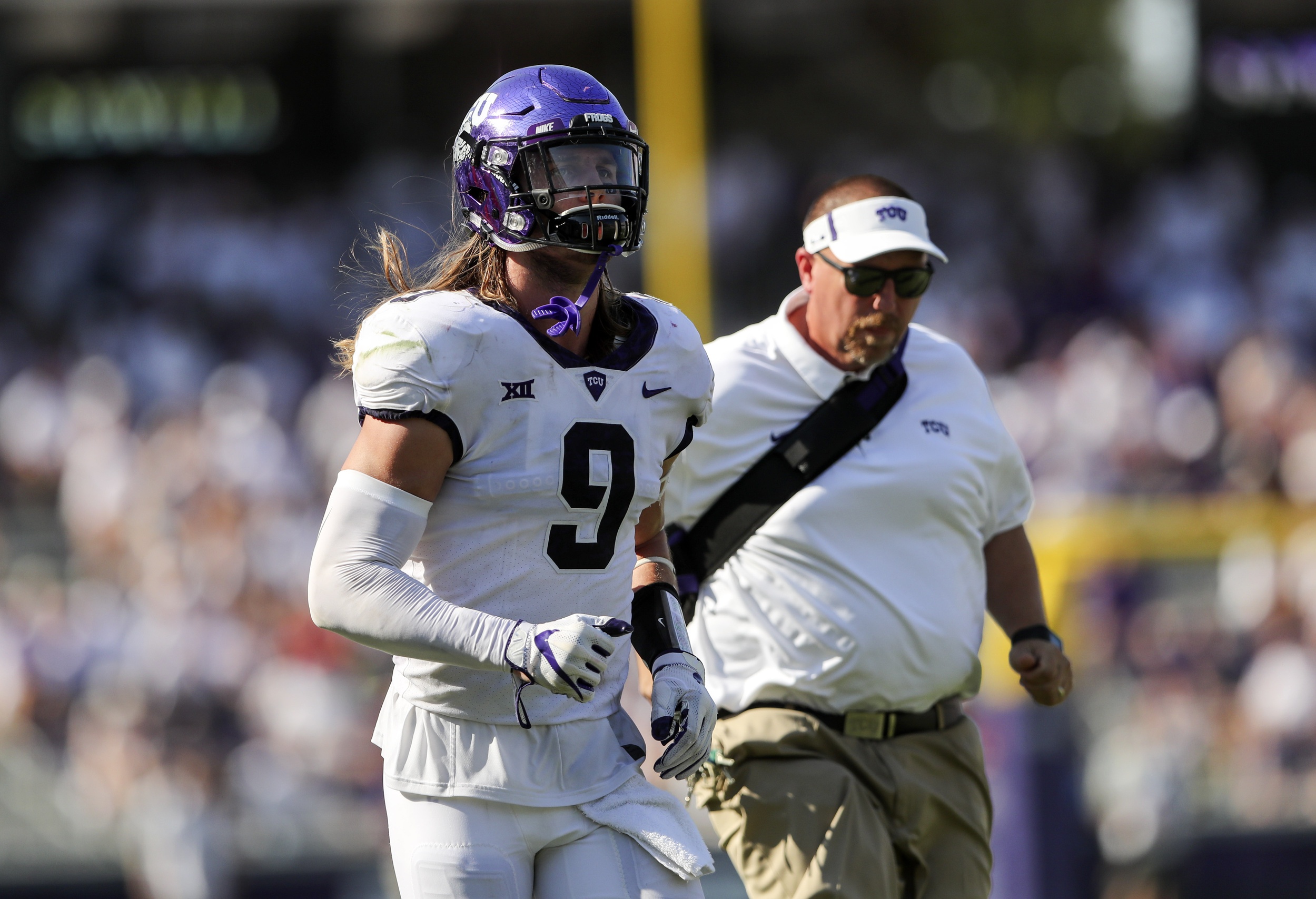 2013–2015: Mat’s collegiate career began at Boise State where he spent his first year as a redshirt freshman. He appeared in eight games the following year for the Broncos notching 11 tackles and three sacks. He transferred to Long Beach City College for a single season in 2015 where his 57 tackles and eight sacks earned him league honour as Co-Defensive Player of the Year.