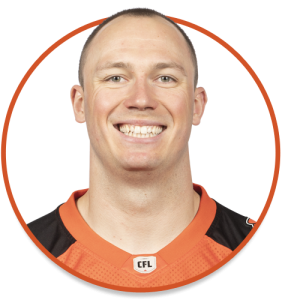 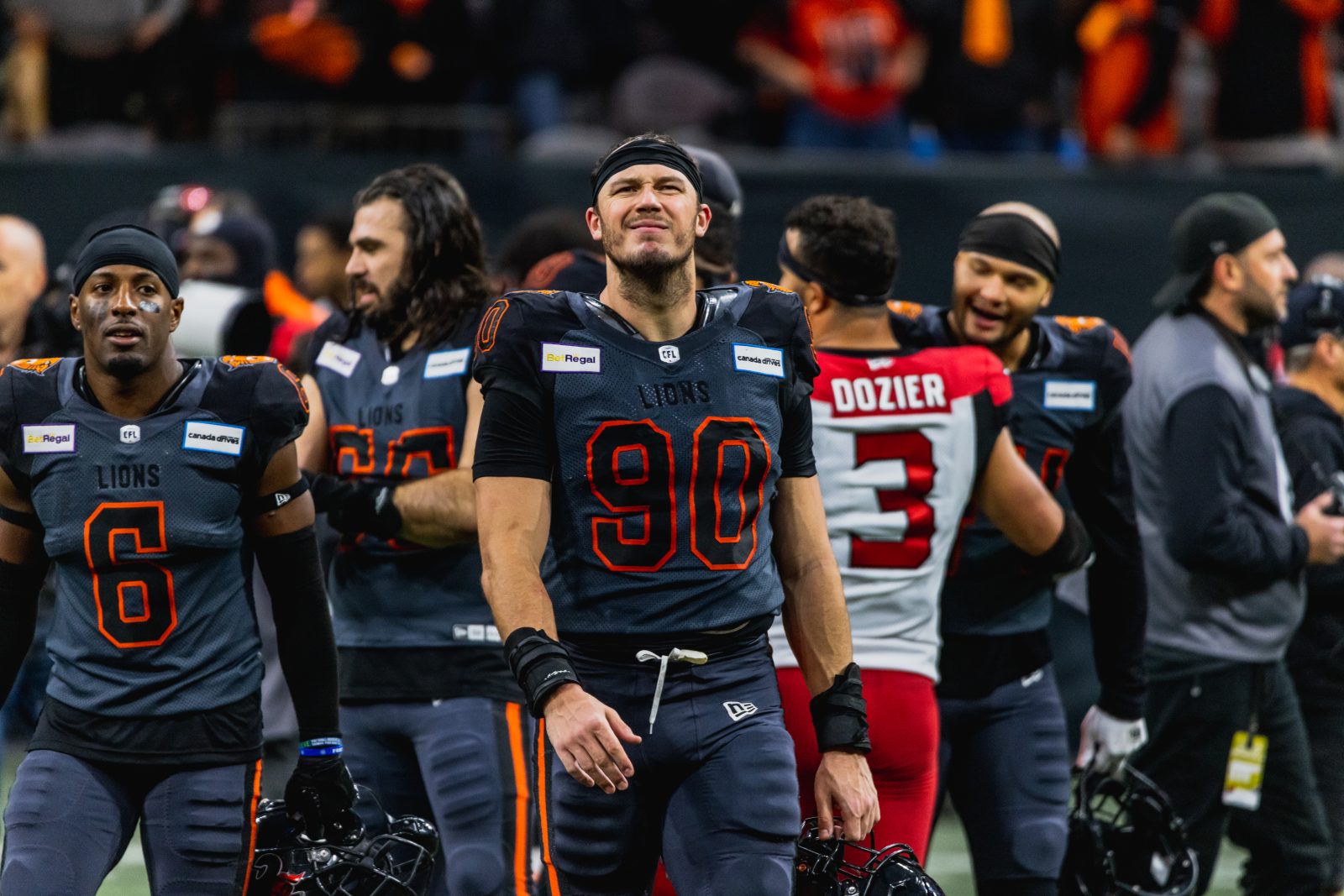 Mathieu was signed as a free agent by the Lions on February 8, 2022.

2022: Mathieu emerged as one of the Lions’ most impactful additions in 2022, suiting up in all 18 regular season games for the first time in his career while racking up career-highs in defensive tackles (29) and sacks (seven). Betts went on to record seven more defensive tackles and a pair of sacks in two playoff games.

2021: Mathieu suited up for 13 games in a shortened season and registered 12 defensive tackles for the Edmonton Elks.

2019: Mathieu signed with the Chicago Bears as an undrafted free agent on April 27, 2019. He was also selected third overall in the 2019 CFL Draft by Edmonton on May 2, 2019. Following the roster cut by the Bears on August 31, 2019, Mathieu officially joined Edmonton for the remaining of the 2019 season where he registered one defensive stop, two sacks and one forced fumble.

Mathieu played for the Laval Rouge et Or from 2015-2018. The defensive line dominated the line of scrimmage. He led U Sports with 12 sacks as a rookie and collected individual awards like the Peter Gorman Trophy, the rookie of the year for football, and J.P. Metras Trophy, U Sports most outstanding defensive lineman three years in a row (2016, 17, 18). Mathieu also helped the Rouge et Or hoist the Vanier Cup in 2016 and 2018.