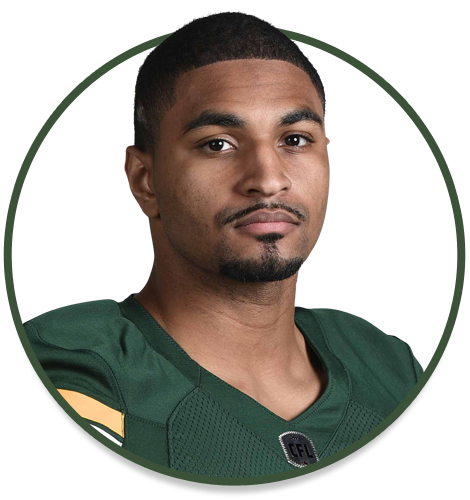 Nate was signed as a free agent by the Lions in November 2022.

2021: Nate signed with the Edmonton Elks as a free agent in January but would not see any game action.

2019: Nate was selected in round two (16th overall) by the Montreal Alouettes and would appear in eight regular season games that season, recording three special teams tackles and one defensive stop.

2017-18: Attended the University of Missouri and racked up 32 combined tackles (17 solo, 15 assisted), two sacks, one forced fumble and a pass knockdown in 24 total games.