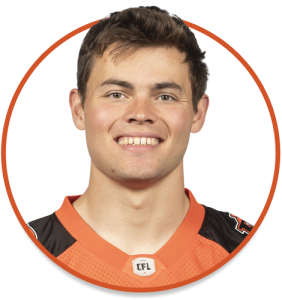 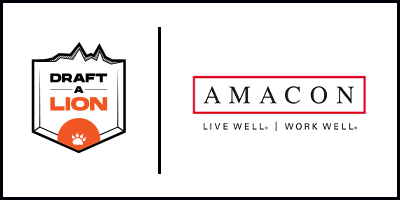 Acquired:
The BC Lions selected Nathan in the second round (15th overall) of the 2020 CFL Draft. 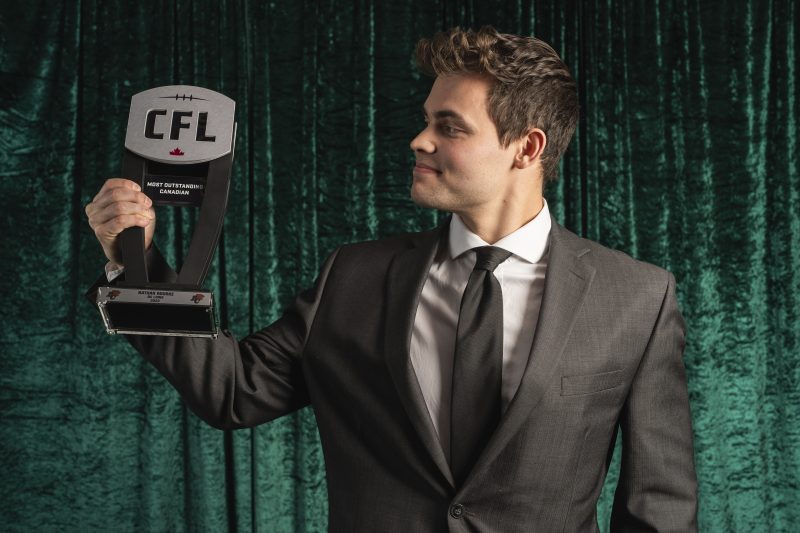 2022: Nathan emerged as the Canadian Football League’s top story in 2022, becoming only the third quarterback in history to win the league’s Most Outstanding Canadian Award, joining Russ Jackson and Gerry Dattilio. Rourke set a new Pro Football record for completion percentage at 78.7  and ended up with the second-best ever CFL passer rating of 123.6 (minimum 250 attempts).

Despite appearing in only ten regular season contests due to a Linsfranc foot sprain suffered on August 19, Rourke finished the season second in the CFL with 25 touchdown passes and sixth overall with 3,349 passing yards while helping the Lions to a second-place finish in the West and first home playoff game since the 2016 campaign. With a 436- yard performance in a win over Toronto in week three, Rourke broke Dattilio’s 41-year-old single-game passing record for Canadian quarterbacks. Rourke would then break his own record in back-to-back weeks with 477 yards in an August 6 win over Edmonton and 488 yards in a thrilling comeback victory at Calgary. 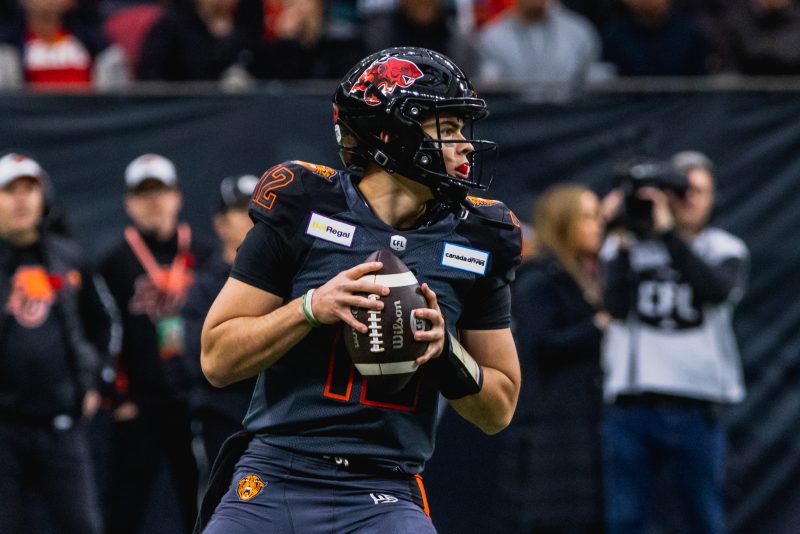 After his return in the regular season finale against Winnipeg where he was behind centre for 16 plays, Rourke contributed greatly to the Western Semi-Final win over Calgary, completing 22 of 30 passes for 321 yards and two touchdown strikes. He led all quarterbacks in the CFL playoffs with 621 passing yards over two contests.

2021: Nathan enjoyed a productive rookie season in orange and black, dressing for all but one game and earning a surprise first-career start in a week one loss at Saskatchewan. In that contest, he completed ten of 18 passes for 184 yards and two touchdowns. He bookended his maiden CFL campaign by starting for the second time in a 43-10 win over Edmonton on November 19th, going 23 of 34 for 359 yards and a touchdown strike while also rushing for three touchdowns of his own before halftime. He earned a CFL Top Performer of the Week nod for his efforts. Rourke’s rookie totals in 13 games were 52 completions for 754 yards and three touchdown passes while adding a total of seven carries for 34 yards and a team-leading five rushing touchdowns.

2016: Nathan began his collegiate career with Fort Scott Community College. In his lone season with the Greyhounds, Rourke threw for 2,367 yards and 18 touchdowns across 11 games.

2017-2019: Nathan transferred to Ohio University ahead of the 2017 season and immediately established himself as the starting quarterback. The Victoria, BC product is a threat in the air and on the ground. Through 39 career games with the Bobcats, Nathan compiled 7,475 passing yards, 70 passing touchdowns, 2,639 rushing yards and 49 rushing touchdowns. Rourke led Ohio to three consecutive bowl wins and exited as the MVP of the Famous Idaho Potato Bowl in 2020. Nathan received first-team all-MAC honours as a senior in 2019 after throwing for 2,820 yards and 20 touchdowns, while running for 867 yards and 13 scores.