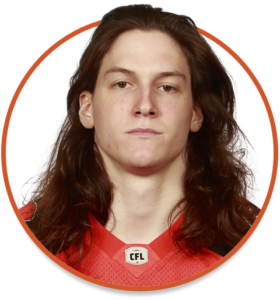 Acquired:
Noah was the Lions’ first selection in the 2019 CFL Draft coming in the third round, 26th overall. He signed a contract extension with the team in January 2021. 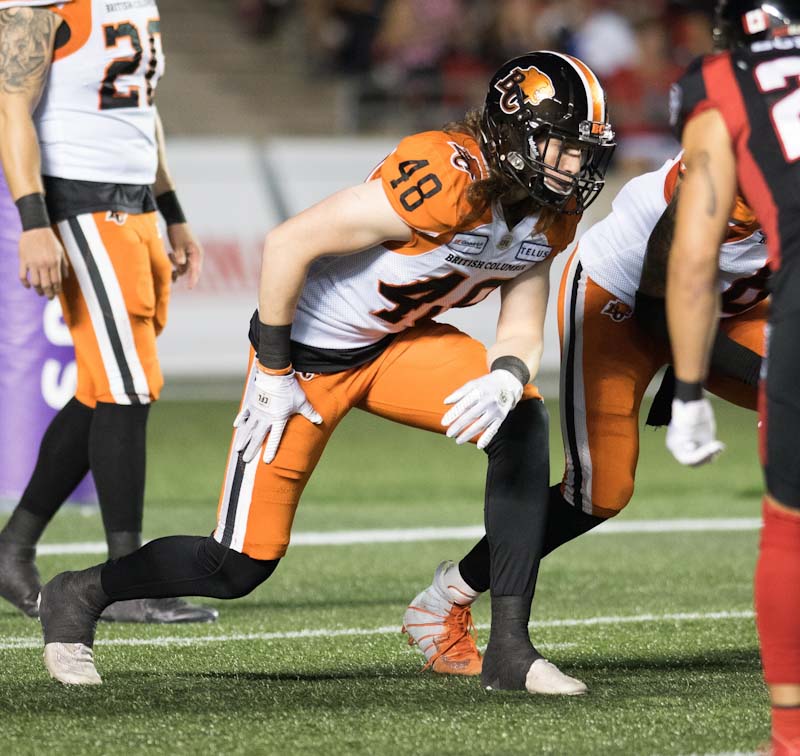 Highlights:
2019: Noah was the club’s third-round selection in the CFL Draft and enjoyed a very impressive training camp which was rewarded with a roster spot heading into the regular season. The rugged defender saw action primarily on special teams and appeared in 16 games during his rookie campaign. He notched his first career special teams tackle versus Saskatchewan in July.

College:
2015-18: Noah began his collegiate career at the University of Memphis where appeared in 28 games over three seasons tallying 35 solo stops. A graduate transfer, Noah moved to Missouri and played 12 games over two more years collecting a pair of tackles.